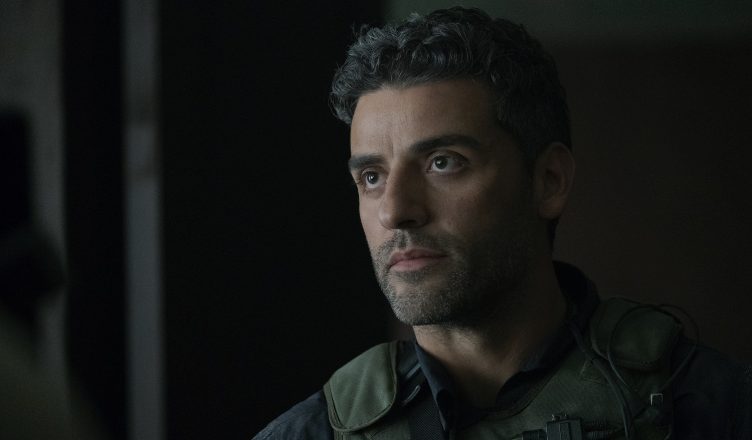 There are a few new details coming out about the new Across the Spider-Verse and Beyond the Spider-Verse movies coming from Sony. Aside from the recent rescheduling to 2023, we’re getting some good news in the form of details about the film. The first bit of news we’re learning is that Spider-Man 2099 is going to be quite different than the other Spider-people. Spider-Man is well known for his sense of humor and his wisecracking during his confrontations with criminals. Oscar, who also stars as Marvel’s Moon Knight, is set to voice the character in the new movie and shared with ScreenRant that his Spider-Man is actually very serious:

It’s been really fun working on that with Phil Lord and Kemp Powers. The thing I can say is, what makes this character so funny is that he’s the one Spider-Man that doesn’t have a sense of humor. Because all of them act like — they’re like wisecracks, right? Everybody wisecracks, except this guy just doesn’t. He’s a very serious Spider-Man.