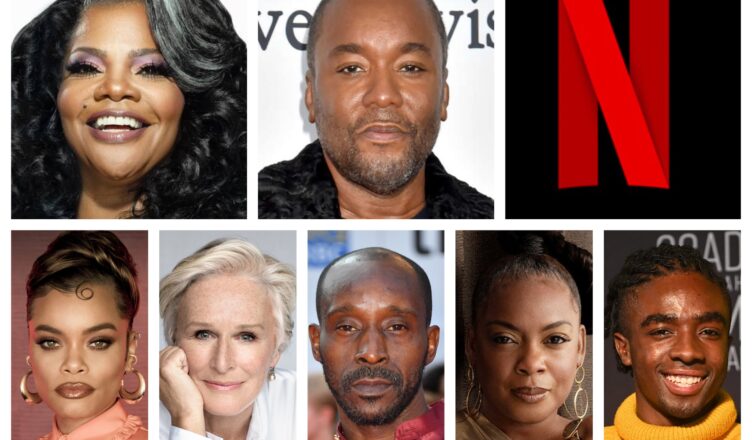 This is some welcome news! Mo’Nique and director Lee Daniels are ending their long-time feud and will work together on a new project. Demon House is a movie that will release on Netflix with Mo’Nique replacing Octavia Spencer in the film. Deadline shares the news:

The film is based on Latoya Ammons and her family, whose life rights made this film possible. They claim to have been victims of a demonic possession that has spanned over two years and counting. Ammons and her family have received international media attention for their accounts, which have been witnessed and documented by the Department of Child Services, the Gary (IN) Police Department and hospital staff.

The experience began with unusual occurrences in her home over two years ago, including swarms of flies around her porch in the winter and unexplainable creaking sounds in her basement. The events progressed to possessive incidents including her oldest daughter unconsciously levitating above her bed, medical staff witnessing her middle son gliding backward on the floor, wall and ceiling. 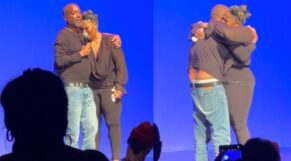 The plot for this movie sounds different than the type of movies Lee Daniels normally makes. I want to see what Daniels can do in this genre and he’s really got a good casting with Mo’Nique. I like hearing people make peace after long-time feuds. Mo’Nique is one of my favorite actresses and I can’t wait to see her in this film.  I notice when directors cross into a new genre and I usually like the results. The Russo brothers made comedy projects before they made Captain America and Avengers movies for Marvel. Jordan Peele is heavily tied to the horror genre but also had his start in comedy.