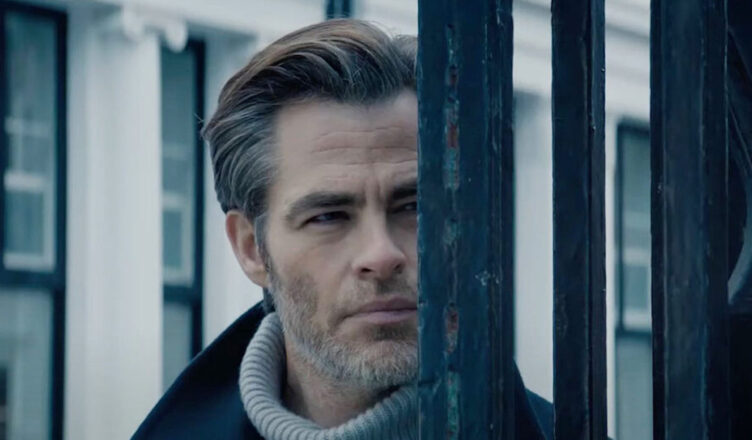 Hey Chicago! Did you want to see ALL THE OLD KNIVES, starring Chris Pine, Thandiwe Newton, and Laurence Fishburne? Would you like to see it early and free? Here’s your chance to attend the free advance screening of ALL THE OLD KNIVES.  Hurry and RSVP for your passes while they last! All passes are on a first-come, first-serve basis. 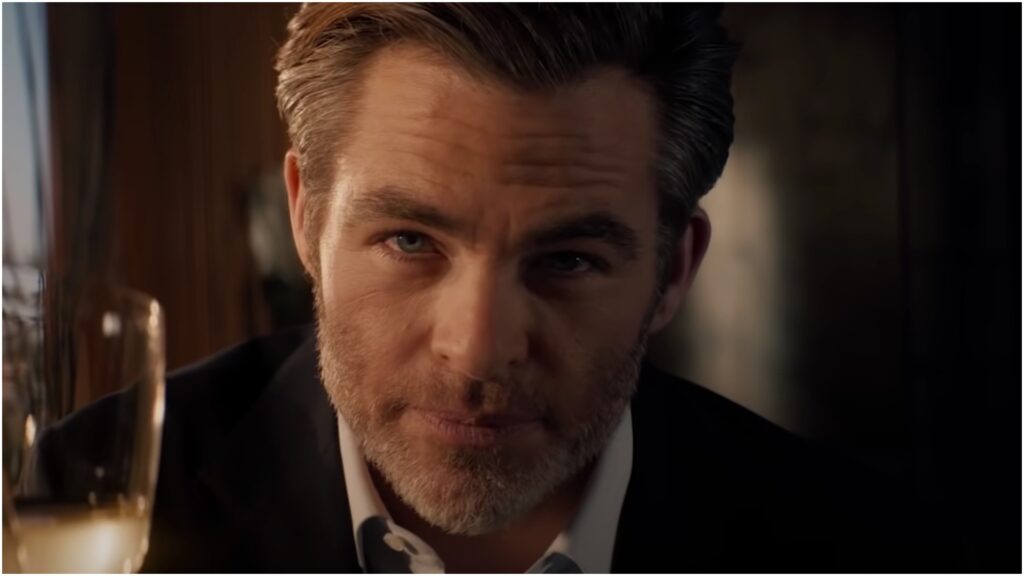 About ALL THE OLD KNIVES:

When the CIA discovers one of its agents leaked information that cost more than 100 people their lives, veteran operative Henry Pelham (Chris Pine) is assigned to root out the mole from among his former officemates at the agency’s Vienna station. His investigation takes him from Austria to England to California, where he is reunited with his one-time colleague and ex-lover Celia Harrison (Thandiwe Newton). The pair are forced to blur the lines between profession and passion in this riveting tale of global espionage, moral ambiguity, and deadly betrayal. Directed by acclaimed Danish director Janus Metz and written by Olen Steinhauer, the film also stars Laurence Fishburne and Jonathan Pryce.

ALL THE OLD KNIVES Trailer: 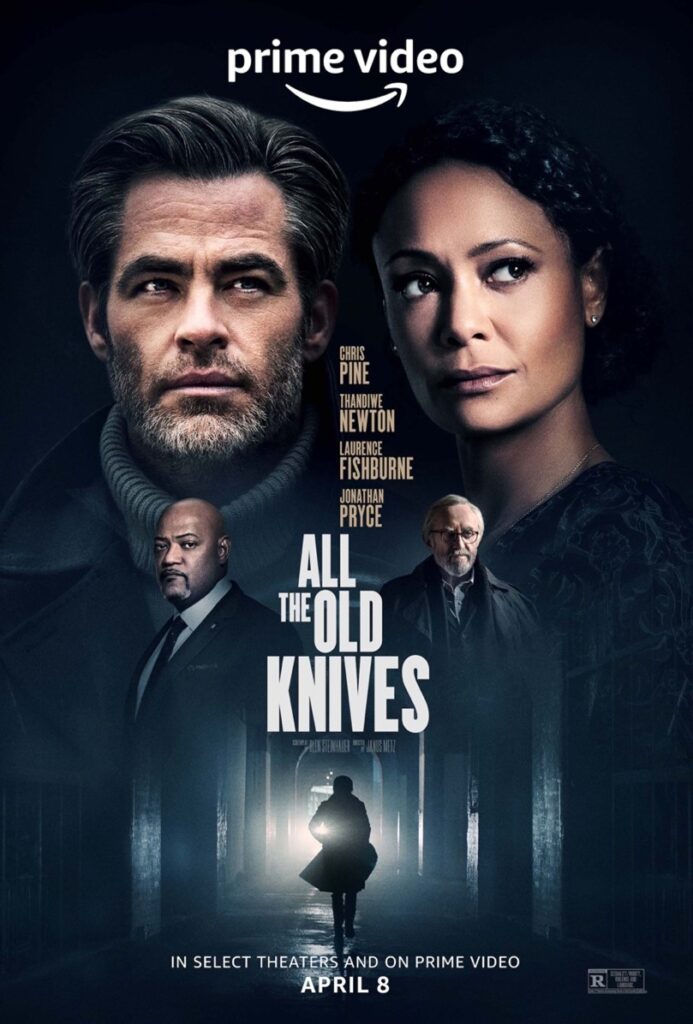 Director: Janus Metz
Writer(s): Olen Steinhauer
Stars: Chris Pine, Thandiwe Newton, Laurence Fishburne and Jonathan Pryce
ALL THE OLD KNIVES will be in theaters and on Amazon Prime April 8, 2022. Be sure to follow E-Man’s Movie Reviews on Facebook, Subscribe on YouTube, or follow me on Twitter/IG @EmansReviews for even more movie news and reviews!