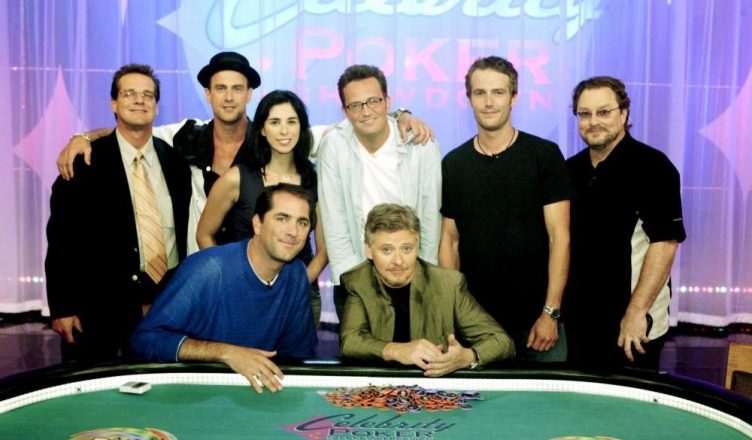 Gambling, just like driving or fishing, is considered a male domain.

Go to any casino and look around: you will probably see more men than women, especially at Poker and Blackjack tables.

Play any Hollywood movie with a gambling scene: the women are most likely to be there for 2 reasons. First, they would tell a male character how immoral and dirty his ‘hobby’ is and wag the disapproving finger. Or, second, they would dress up nicely and stand by the Poker table to bring their hero good luck.

Wherever you look, you’ll hardly see a woman gambling. But you will definitely hear a man’s voice telling yet another story about losing a fortune at a Gamblers Anonymous meeting or somewhere else.

Women vs men: who gambles and who doesn’t?

Women seem to be less inclined towards gambling not because their nature resists it, but because they haven’t been exposed to the activity as long as men.

In the beginning, they were not allowed to visit places like racetracks, betting shops, and sports venues. And after that had changed, ladies were just not attracted to those venues, full of cigarette smoke and loud debates.

Nowadays, it’s all gone. Casinos are pretty and flashy; they’ve become a more suitable place for chatting over a cocktail and showing off wearing your best outfit. As if they were whispering: ‘See, women can feel comfortable and entertained here too’.

And yet, the historical difference in male and female roles has influenced how society views gambling women. Or, better to say, how it doesn’t view women as gamblers at all and stigmatizes those who are struggling with the addiction.

Add some psychological distinctions with all those Mars and Venus concepts on top of that, and here we have it: different reasons to gamble, different gambling styles, different approaches to overcoming the addiction. 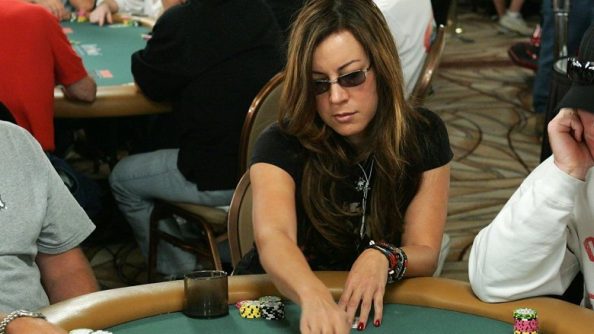 Men vs women: why do they gamble?

A woman and a man turn to gambling seeking different things. One lacks excitement, the other – affection. We suppose it will be easy to guess which reasoning comes from a female mind, and which one – from a male.

The thrilling anticipation of a big win and the danger of taking a risk – this is what a man finds at a casino table. Plus, some of them set off on a gambling journey with a purely pragmatic idea to earn money.

For women, on the other hand, gambling is a way to escape from an unsatisfying reality. According to various questionnaires, they may get into casino games because they are lonely and want to kill time, crave affection, try to cope with anxiety and problems at work or home, or wish to mask the feeling of failure to meet someone else’s expectations.

Psychiatrists say that nothing can be worse than taking up gambling as a coping mechanism. People get used to changing their moods from the lower register to the higher one and start depending on this tool too much.

Women vs men: what games do they play?

Many psychological studies have shown that men are much more likely to take risks than women. That is reflected in different driving styles, for example. Women are generally more cautious while men are faster.

It explains why you will find more men at Poker and Roulette tables: bet all the money you have on Zero and walk away with everything or nothing.

Also, male gamblers usually go for skill-based games, where they believe they have some control over the process and better winning chances.

Women, on the other hand, favour slots and Lottery-like games: Keno or Bingo. Playing these games resembles rather a meditation than a thrilling hunt: exactly what attracts female minds. Besides, these games are more social. Women might use them as an excuse to get together and communicate in a group – the experience they appreciate much stronger than men.

Men vs women: who is more enthusiastic about online gambling?

Online gambling ensures easy access and secrecy. As it’s turned out, these were the two things women needed to let their urges burst.

Female gamblers admit that they’ve always felt alienated because the male perspective on gambling and men’s overall experience shown by the media seemed so different.

In addition, feeling the pressure of social judgment and stigma towards female gamblers, women were ashamed of their interest in gambling.

Thanks to the appearance of online pokies real money Australian women confessed that they could spend 10 hours gambling on their smartphones in front of their parents or partners, and nobody knew what they were doing. They finally let their appetite go.

All the mentioned factors, together with aggressive Internet advertising and the last-year pandemic, have led to the following statistics: in 2020, the number of women struggling with problem behaviour has increased by one-third.

Women vs men: who finds it harder to open up and seek help?

While all the anecdotes and TV tropes portray women as extremely chatty creatures who can share their most intimate issues with a taxi driver they’ve known for less than 5 minutes, you might have thought that they are the ones easily reaching out for help compared to men. But it’s not true. The numbers provided by the Gambling Anonymous hotline demonstrate that the overwhelming majority of callers are men. Social norms and stigmas stating that women can’t get addicted as they simply don’t gamble are stronger and more demoralizing than a wish to share.

Do women gamble? Everyone thinks they don’t, and everyone is wrong. Women do gamble. Hiding it, judging themselves and feeling ashamed. They do it at night while the family is sleeping, from their computer desk or sitting quietly in the armchair with a smartphone in their hand. If gambling turns into a problem, they don’t tend to talk about it. And this is why it is harder to help them.

In conclusion, we’d like to point out that it’s high time we get rid of stereotypes and stigmas. Otherwise, we will keep seeing a false picture and muting the voices of those who need to talk but are afraid to do it.