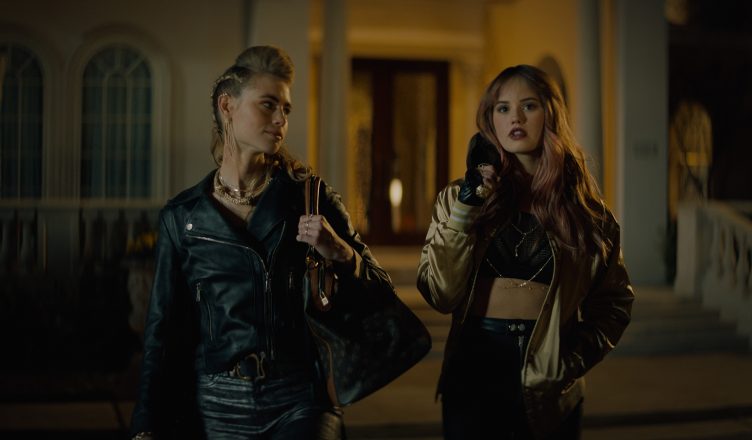 Did you want to see NIGHT TEETH starring Sydney Sweeney, Megan Fox, and Debby Ryan? Would you like to see it early and free? Enter for the chance to receive an Indee.TV link to view an advance screening of Netflix’s NIGHT TEETH. Winners will be pulled from all entries received by 12pm CST on Monday, October 11. Only winners will be notified. Good luck!

To earn some extra cash, quirky college student Benny (Jorge Lendeborg, Jr.) moonlights as a chauffeur for one night. His task: drive two mysterious young women (Debby Ryan and Lucy Fry) around Los Angeles for a night of party hopping. Taken captive by his clients’ charm, he soon learns that his passengers have their own plans for him – and an insatiable thirst for blood. As his night spins out of control, Benny is thrust into the middle of a clandestine war that pits rival tribes of vampires against the protectors of the human world, led by his brother (Raúl Castillo), who will stop at nothing to send them back into the shadows. With sunrise fast approaching, Benny is forced to choose between fear and temptation if he wants to stay alive and save the City of Angels. 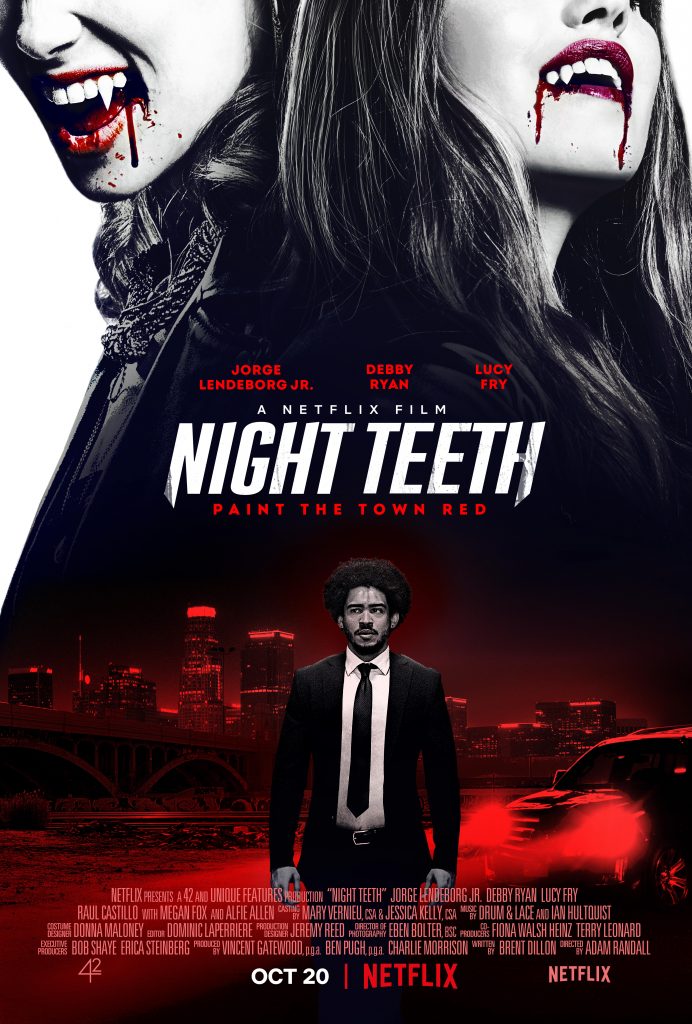