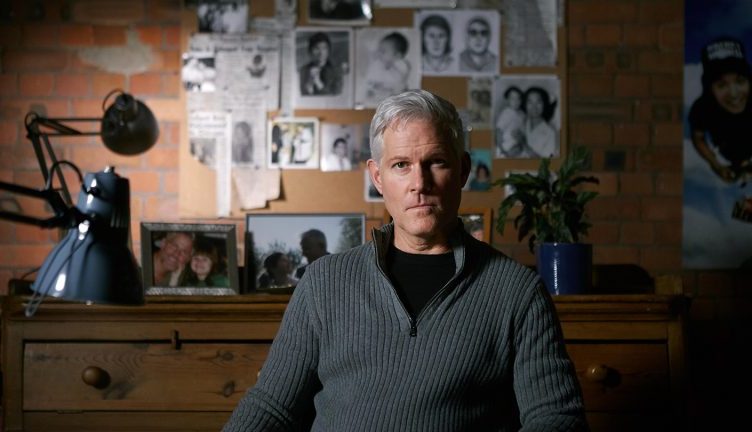 1960s Chicago, a baby is kidnapped from a hospital. Fifteen months later, a toddler is abandoned. Could he be the same baby? In a tale of breathtaking twists and turns, two mysteries begin to unravel and dark family secrets are revealed.

The incredibly twisted tale of a new-born baby snatched from Michael Reese Hospital in Chicago in broad daylight in April of 1964 is brought to the screen with authentic film footage of the day, excellent music, and interviews with most of the principals.

Dora and Chester Franczak of Chicago, were crushed when their newborn son, Paul Joseph Fronczak, was kidnapped from the hospital by a woman in a white nurse’s uniform. It was a brazen day-light theft and it went unsolved for 15 months. Or was it solved at all?

The couple had already lost a child previously, so their second loss was devastating. “Why has God done this to me again?” cried the new mother.

A young student nurse in the hospital room with Dora when the interloper carried off her baby (saying that the doctor wanted to examine him), Mary Trenchard Petrie, described her duties, which were to stay by the new mother’s side all day. (Dora had not yet been told of the disappearance of her son.) Both women contribute their remembrances of the woman who had carried off Dora’s baby.  Mary shared how devastating the news was, when, at day’s end, the truth was finally revealed to the young couple.

In the summer of 1966, a young boy is abandoned in Newark, New Jersey. He was left in a nice pram, but he was sporting a black eye. The FBI brought the young boy back to Illinois to be reunited with the Oak Lawn couple. They asked  Dora and Chester if  this was, indeed, their kidnapped son.

What would the couple say? Without any hesitation the couple claimed the young boy as their long-missing son and the family became a family of four by November, as Dora was then pregnant. As Paul’s mother says, of the now 57-year-old Paul in the documentary, “You were such a beautiful boy…If I said no (to accepting him as their missing child), I would live with that all of my life. Regardless, we felt like we did the right thing.” 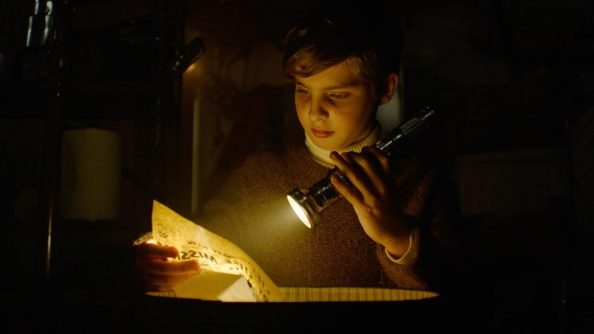 It wasn’t until young Paul was in elementary school (and searching for hidden Christmas presents) that he found, hidden in a crawlspace in a trunk, newspaper clippings that detailed his kidnapping and the search for a missing child. He asked his mother whether these clippings were about him. She  angrily told him they would never speak of it again.

But they did speak of it again, because Paul, after he was grown and had left home, began to wonder about himself. His story is not that different from that of any adopted child who grows up in a good and loving home. Do I need to find my biological parents?

In Paul’s case, was he an “adopted” child, or was he really and truly the biological offspring of Dora and Chester? About the time his own wife gave birth to his daughter, Ellen, Paul wanted to find out.

Thus began a long and twisted story of volunteers who became known as The Search Ants and numerous searches for identity and reality, which lead in many interesting and unexpected directions.

First, was the foundling abandoned in New Jersey really the child kidnapped in Chicago?

Second: if Paul is NOT the biological son of Dora and Chester, who is he, really? What, then, is his real birthday? And is the “real” Paul Franczak still alive and well?

To say that there are numerous twists and turns in this fascinating story is to put it mildly. Director Ursula Macfarlane keeps the interest high and the cinematography, with shots of a number of cities (Chicago, Las Vegas, Atlantic City, etc.) is gorgeous.

The story and the CNN documentary are fascinating and, as Barbara Walters proved in a 2020 interview, “Everybody wanted in on this story.”

It’s a great conversation-provoker for anyone who wonders if they would want to know their biological background, if they were an adopted child—or not. Is it necessary to seek for these answers, or should one simply leave well enough alone?

Check this one out if you have asked yourselves these questions in your life. And find out what DNA tracing, today, can do to pin down your origin(s).