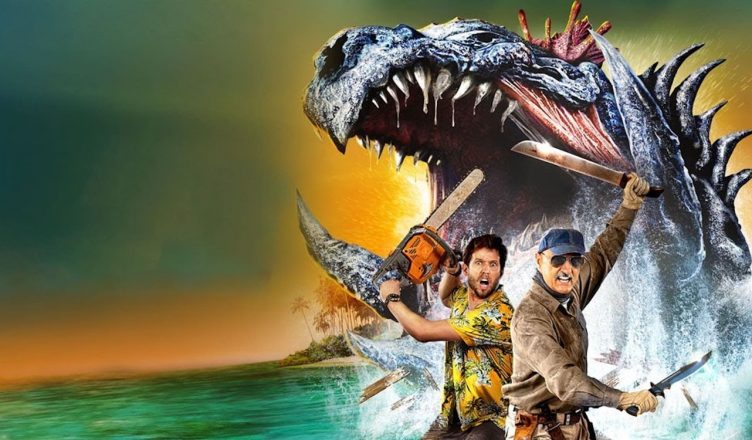 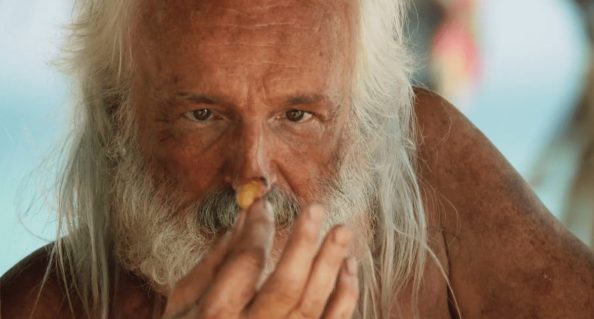 A private island where the wealthy pay a handsome sum to hunt wild prey.  But on this island, the wealthy ARE the prey!  No one is safe in this mega monster movie, even the foremost expert in the killer species.  It’s hard to believe that the original Tremors movie was released 30 years ago.  It’s one of my all time favorite monster flicks.  The sequels that have followed have missed the mark most times but they all bring fun and nostalgia and I’m here for it.  This new film in the series is no different.  Let’s dive in. 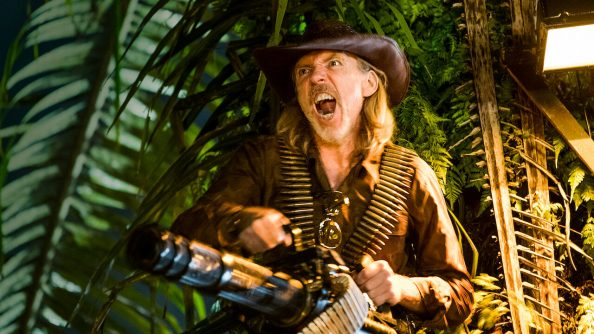 This movie was shot really well.  It was shot in Thailand which explains the beautiful scenery.  I thought the acting was very good.  I know, its a corny movie but, the acting was on point in my opinion.  Michael Gross, Jon Heder, Richard Brake and Jackie Cruz who I had never heard of before but loved her in this movie.  She was smart and bad ass.  Loved to see it!  Apparently Jackie was in Orange is the New Black so she’s no newcomer to acting.  The cast meshed well together.

Let’s talk about Burt Gummer, Michael Gross’ character in this film.  It was inevitable that he would be called to help defeat the Graboid mutations.  He’s carved himself a nice little seat in these films and I ain’t mad at him.  I have to believe he’s having fun making these films or he wouldn’t do them.

The monsters in these movies are somewhat iconic in the horror world.  This movie portrayed them well.  There was CGI happening of course but to me it didn’t look overdone or sloppy.  There was a good mix of effects and acting.  The film lived up to my hype.  It was a fun watch and well done in my eyes.

Was there anything bad here?  Can’t really say.  It was a little cheesy but that’s expected and doesn’t make a movie necessarily bad. 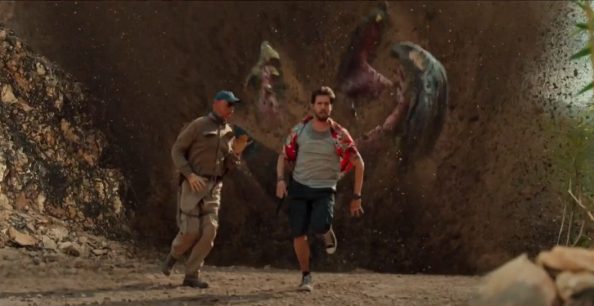 Fun monster movie.  Would totally watch again.  I’m kind of hoping for another installment but not sure that will happen based on the ending of this one.