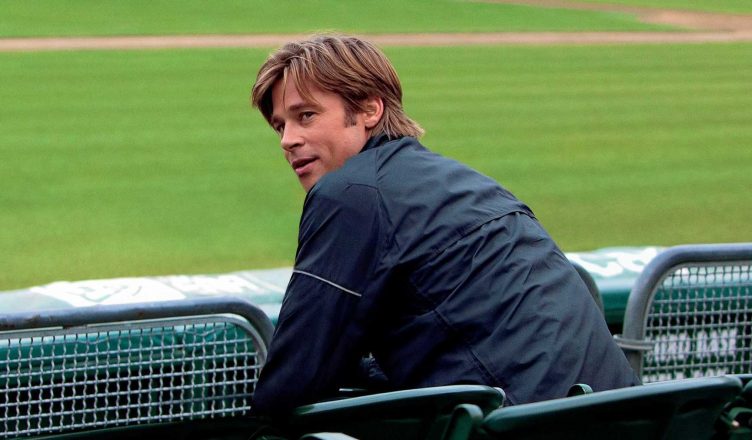 The inaugural edition of “Moneyball” was written by Michael Lewis. The author states that no more than 20 people read the very first edition. The book’s main concept has been applied to numerous statistical encyclopedias, including Bill James’ “The Baseball Abstract” from 1977. In it, James often mentioned the “sabermetrics” term. It was used for a detailed study of baseball statistics, not only the RBIs or home runs. “Sabermetrics” analyzed anything you can imagine in a game such as the frequency of players’ swings at the maiden pitch in an at-bat, for example.

Where can “Moneyball” be used?

The “Moneyball” strategy can be applied to bountiful life aspects, sports in particular. You can arguably improve your online sports betting skills by putting more attention to details and the most in-depth statistics you can think of. However, regardless of the variant in which you are using it, the strategy will not necessarily guarantee success. In this particular article, we are going to discuss the effect “Moneyball” made on a baseball team in MLB (also one of the most popular uses of the “sabermetrics” statistics. 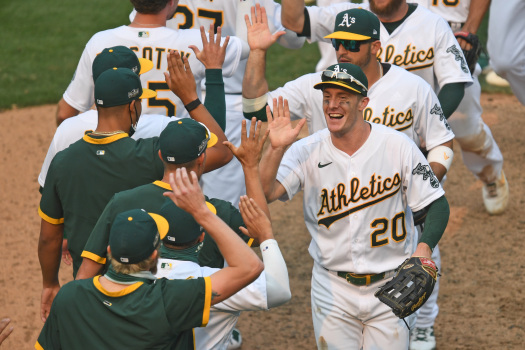 Billy Beane and his Oakland Athletics

Billy Beane was a general manager of an MLB franchise Oakland Athletics at the start of the 21st century. He took a controversial decision to follow the “Moneyball” strategy and try to go deep in the playoffs with the lowest budget out of all teams in the league. For the sake of comparison, the New York Yankees (who went on to win the Championship that season) had the highest payroll ($92.5 million) at the beginning of the 2000 campaign. The Athletics sat at the bottom of the list with a $32 million payroll. However, Oakland made it to the playoffs in an impressive fashion, winning four games more than the Yankees during the regular season.

Why the strategy did not work for the Athletics?

You’d argue the “Moneyball” strategy worked, right? It did work to earn Oakland several playoffs runs, but the team regularly ended the season with first-round exits. The lack of stars prevented a significant breakthrough when it mattered most. Unlike the Athletics, the Yankees found their best form just in the post-season, beating all of their opponents there and eventually winning the much-wanted trophy.

Billy Beane has never won the World Series by using “sabermetrics”. On the other side, the New York Yankees are by far the most successful team in all professional sports in the United States with as many as 26 world championships. And yet they have never utilized the “Moneyball” strategy.

At the end of the day, the quality and the talent beat all statistics and the odds when it matters most. You can analyze everything a million times, but if you do not have the strength, quality, and talent, it will all count for little. While the movie certainly has a good grasp on how things work, it is not an ideal representation of MLB as such and there is simply more that goes into the game than what is shown in Moneyball.

Would The Strategy From “Moneyball” Work in Real Life?

Best American Sitcoms that You Need to Binge-Watch Right Now