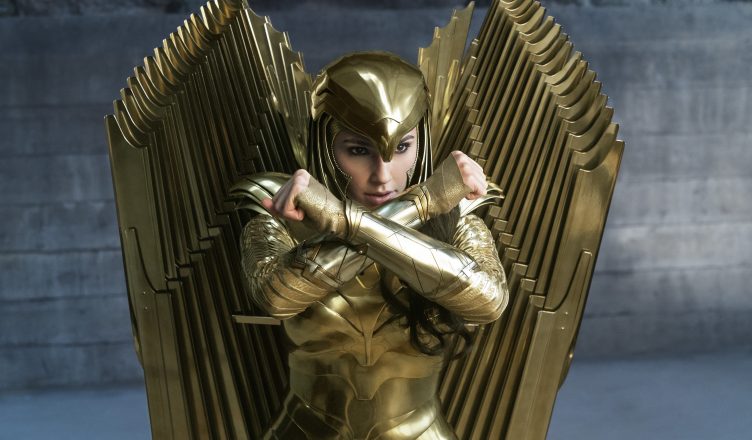 Would you like to see Wonder Woman 1984 for free? The Movie Blog is happy to announce that not only are we excited about the release of Wonder Woman 1984, but we’re giving away free passes and Wonder Woman prize boxes to some lucky winners. (We strongly encourage anyone attending theaters to follow local safety guidelines and policies wherever theaters are safely open.) Winners will be chosen at random from all entries received by 9pm CST on Sunday, December 27th, 2020. One entry per person. 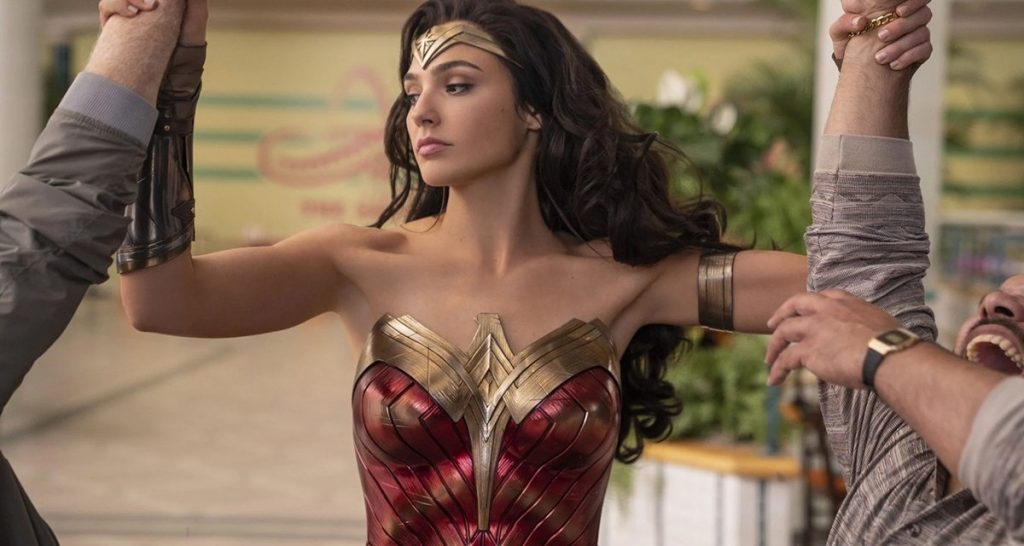 In “Wonder Woman 1984,” the fate of the world is once more on the line, and only Wonder Woman can save it. This new chapter in the Wonder Woman story finds Diana Prince living quietly among mortals in the vibrant, sleek 1980s—an era of excess driven by the pursuit of having it all. Though she’s come into her full powers, she maintains a low profile, curating ancient artifacts and only performing her superheroic acts incognito. But now, Diana will have to step directly into the spotlight and muster all her wisdom, strength and courage in order to save mankind from a world of its own making.

With director Patty Jenkins back at the helm and Gal Gadot returning in the title role, Wonder Woman 1984 is Warner Bros. Pictures’ follow up to the DC Super Hero’s first outing, 2017’s record-breaking Wonder Woman, which took in $822 million at the worldwide box office. The film also stars Chris Pine as Steve Trevor, Kristen Wiig as The Cheetah, Pedro Pascal as Max Lord, Robin Wright as Antiope, and Connie Nielsen as Hippolyta. 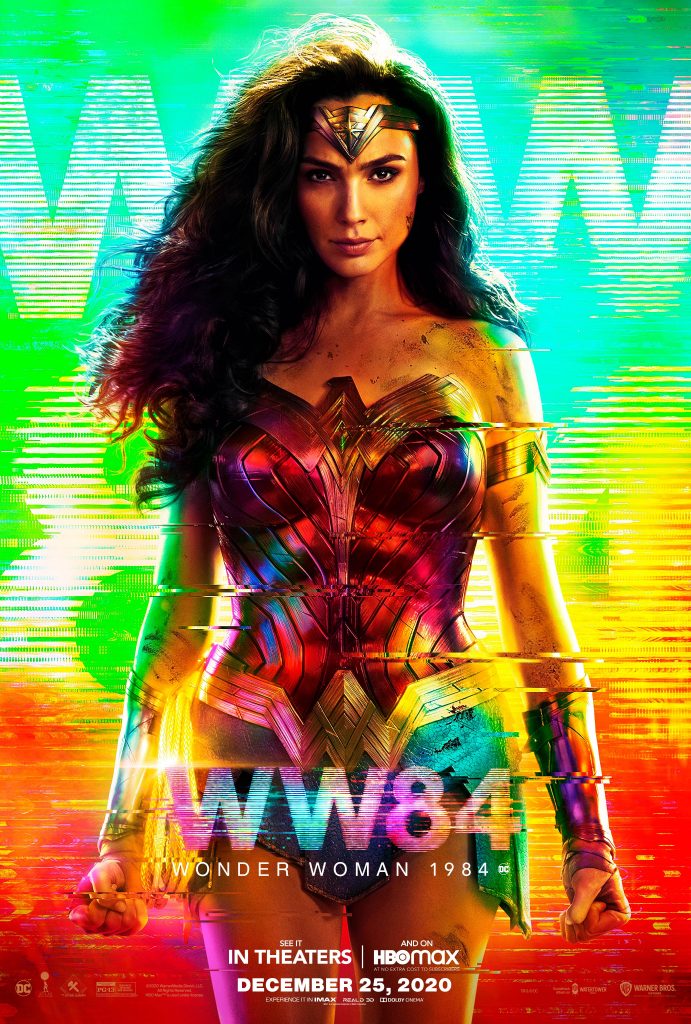 Here’s Your Chance To See “THOSE WHO WISH ME DEAD” For FREE!

How To See “Tom Clancy’s Without Remorse” Early and FREE!

Here’s Your Chance To See “NOBODY” For FREE!

GET OVER HERE and Win A Chance To See Mortal Kombat For Free!