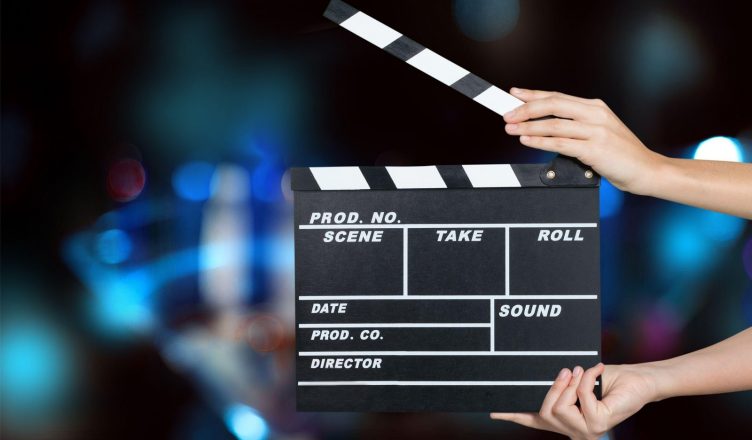 Filmmakers are always looking to push the boundaries to keep audiences interested. Sticking to the same tried and tested formats may draw in some viewers but is unlikely to expand on viewing figures and ticket sales or cause the buzz that often leads to winning awards. Dealing with sensitive subjects can be tricky. Several films have recently gained negative attention for some of the ways they have dealt with specific topics and the use of child actors in unorthodox scenes. Dealing with difficult subjects can prove to be a challenge. 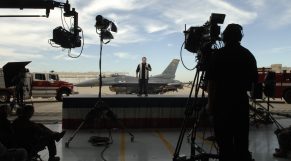 Anyone involved in the filmmaking industry for a long time will need to keep creating new ideas and adapting old ones to keep their films relevant. David McKenzie, producer of the 2019 documentary Hate Among Us, has credits going back to 1986 and several award wins and nominations to his name due to his continually adapting to changing times. However, it’s not an easy task.

If it seems like audiences have seen everything before, it can be tempting to opt for the shock factor and push filmmaking to the limits. However, even if something is deemed necessary to a plot, it doesn’t always mean everything has to be shown in graphic detail. Making films is all about being creative, which involves how the events of the film are shown, just as much as what those events are.

Although writers are often told to show rather than tell, it’s not always the best thing to display on the screen in the case of difficult and sensitive subjects. If, for example, you’re trying to inform the audience that abuse has happened, it may be required to show the scene of abuse. Watching someone go into a room, then to cut as the door closes, then showing them leave in a worse state than when they went in is just one of many examples of how to avoid going too far.

It can be tempting to show a murder or other scene of abuse for shock value, but leaving it to the audience’s imagination is often better. Even then, this means the film might need to trigger warnings if it could have an adverse effect on members of the audience who may have experienced something similar in their lives. Although this will prevent some people from watching and is the opposite of what filmmakers want, it’s necessary if scenes of graphic violence or abuse are shown or suggested. This gives people a choice to continue watching or to switch off.

If the film is a documentary, based on a true story, or deals with an important issue, it may not always be possible to censor it too much and still make a film that makes the intended points, highlights particular issues, or gives an accurate depiction. Even if trying to draw attention to a problem, filmmakers face the challenge of how much harm the scenes have the potential to cause, compared to how much awareness they might bring.

Deciding why you want to show something

It’s impossible to avoid offending someone, but filmmakers who want to make their point have to scrutinize every scene. They must decide why they want to show each one, whether it’s necessary to the plot if another potentially less offensive method be just as effective, and so on. Finally, they may have to defend their reasons for everything that makes the final cut.

Protecting and including at the same time

When creating films, another challenge can be to include diverse characters or, in the case of documentaries, people from under-represented walks of life, to give a balance. However, it’s essential to ensure that diverse characters aren’t portrayed as stereotypes, and real people from lower-class backgrounds aren’t shown in a bad light for entertainment purposes.

Films need to be entertaining, but the right balance needs to be achieved, providing entertainment while holding the audience’s attention and representing people fairly. Several documentaries have shown participants being asked leading questions to try to get the desired answers. Some will even cut the footage in a way that shows them in a negative light. That is unethical and makes it harder for those who want to offer a more balanced viewpoint.

Deciding what is important

Whether the film is purely for entertainment, to inform or intentionally shock, filmmakers face deciding what to use and what to cut, based on the importance to the plot and the intended impact on an audience. For entertainment or shock value, action and horror scenes may be best if they don’t focus on real issues likely to upset viewers. If trying to inform, then ways of showing the main points in a sensitive way need to be found.