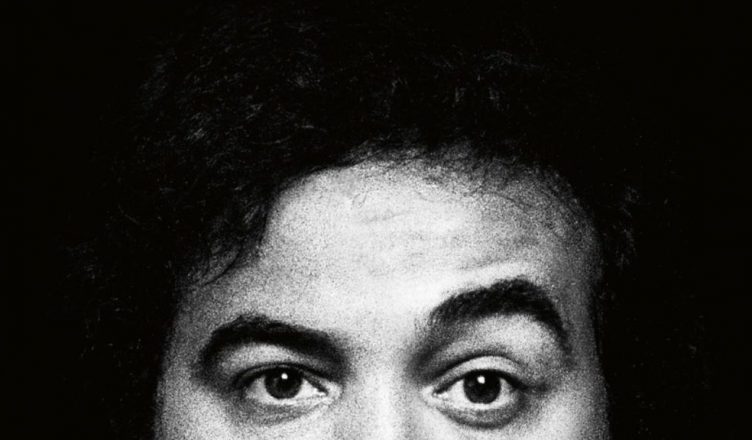 The Opening Night Film of the Chicago International Film Festival on Wedneday, October 14th, was the documentary “Belushi.” It showed at a drive-in on Throop Street in Pilsen, but was also streamed  “live” to those at home.

One amazing thing about this documentary was how many dead voices who knew Belushi well speak to us about his lack of caution and restraint. He died from a combination of cocaine and heroin (a “speedball”) injected by a woman named Cathy Smith. Smith, who was extradited from Canada, admitted to administering the speedball to Belushi at the Chateau Marmont. She served 15 months in prison for involuntary manslaughter. Two visitors to Belushi the day he died were Robin Williams and Robert DeNiro, but it was his trainer who found his body, while delivering a typewriter and audio tapes.

During the documentary, we hear the voices of such now-deceased close friends as Carrie Fisher (herself a drug addict), Penny Marshall, and Harold Ramis. Their testimony is thanks to oral history interviews recorded by Tanner Colby.   Richard Zanuck, who produced “Neighbors,” Belushi’s last film, and the others repeat that, “John didn’t have a limit on anything.”

A parade of still-living celebrities and close friends also talk about Belushi, including Candice Bergen, Dan Ackroyd, Jane Curtin and Michael Apted, the director of “Continental Divide,” one of Belushi’s post-SNL films.

Ultimately, we are left wondering why someone who could make so many people happy could not make himself happy. He had a loving wife and close friends, but Belushi himself wrote, “I may be on a natural course of self destruction that no one can control. I’m too far gone.”

A close-up, complete look at a comic star in this R.J. Cutler film for Showtime. The oral interviews plus pages from Belushi’s own journals make this one the definitive word on John Belushi’s life and death. He was awarded a star on the Hollywood Walk of Fame posthumously in 2004 and was voted “the greatest Saturday Night Live star of all time” in 2015 by “Rolling Stone” magazine.