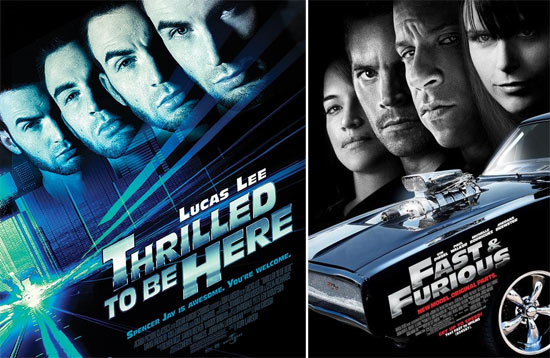 Ten years ago, Edgar Wright blessed us with the wonderful Scott Pilgrim Vs.The World. While it didn’t have a long life during its first run at the theatres — The Expendables opened the same day, causing Pilgrim to tank at the box office — it soon found its foothold as a cult classic. It’s endlessly rewatchable, thanks in part to the incredible cast, many of whom were just getting started in Hollywood. Major actors like Brie Larson, Anna Kendrick, and Aubrey Plaza pop up in smaller roles. Perhaps the most famous pop-up is America’s Ass himself: Chris Evans. Evans plays action star Lucas Lee, a narcissistic action film star who beats up Michael Cera with a skateboard. It’s pretty fantastic. Wright treats us to a bevy of fake movie posters for Lee’s film repertoire, each funnier than the last. To celebrate the Scott Pilgrim Vs. The World’s ten year anniversary, we’re ranking the five fake posters of Lucas Lee films. 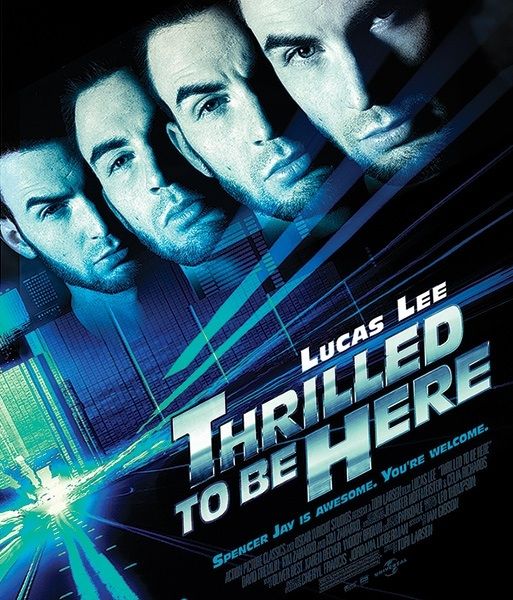 This fake movie poster borrows from action-thriller movies by Michael Bay, Tony Scott, and McG, with a hearty dose of The Fast and the Furious mega franchise thrown in there for good measure. Just looking at this poster makes me taste overpriced movie theatre popcorn, soda, and candy. It should be noted that this is one of two fake Scott Pilgrim posters that depicts Lucas Lee (Chris Evans) appearing to play all of the characters in the film. Can you imagine if Vin Diesel played everyone in Fast and Furious 7, including Letty? I can, and now I wish I hadn’t. While this poster does a great job of visually evoking the movies it’s spoofing, the tagline falls a little short on the comedy side. 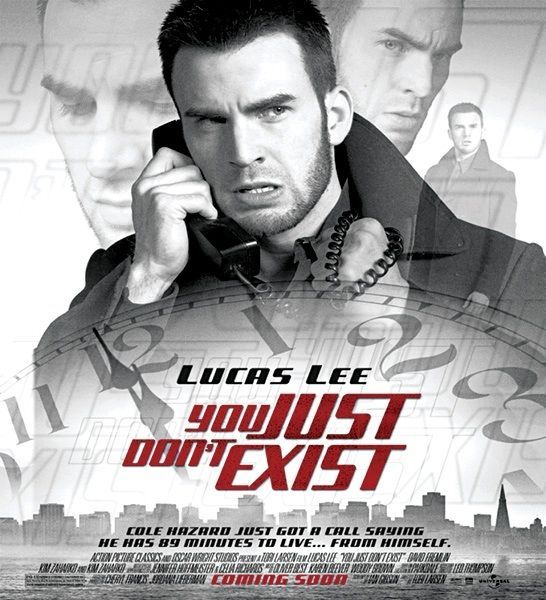 Cole Hazard just got a call saying he has 89 minutes to live … from himself.

This fake movie poster gets extra kudos for the brilliant Chris Evans easter egg: it’s a gag on one of Evans’ earlier leading roles in Cellular (2004). In Cellular, Evans’ character is on his cell phone during the entire film as he tries to stop a kidnapping in real time. The tongue-in-cheek joke you might have missed when first looking at the poster: Lucas Lee is clearly holding a landline phone, as the cord is wrapped around his balled fist. That brilliant detail aside, this fake poster is slightly more generic than the rest. While it’s the second fake Lucas Lee movie where he seems to play more than one character, we’ve ranked it higher than Thrilled to Be Here due to the trippy (if ridiculous) sci-fi element. It’s like if Looper were stupid, and somehow involved rotary phones! We loved to see it. 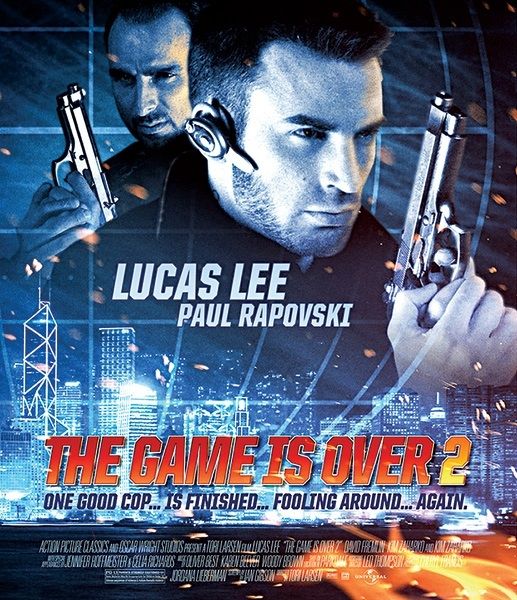 One good cop … is finished … fooling around … again.

Everything about this poster tickles me. It’s a reminder that some movies aren’t assuming they’re going to get a sequel, so they make a definitive statement to encompass the one movie they’re planning on (looking at you, Final Destination franchise and The Final Destination). The tagline also plays with the bad poster trope of revisiting the first movie’s tagline, but adding “again” to it. Clearly the original The Game is Over movie was a runaway success– let’s hope Lucas Lee had a producer credit! Am I the only person who looks at the poster and wishes I could watch both movies, back to back, with my friends and a keg of beer? Furthermore, the poster adds a bizarre layer by co-crediting Lucas Lee with another (fake) actor, Paul Rapovski. Was Paul in the first movie? Is he a good cop, or the bad guy? PAUL NEEDS HIS OWN SEQUEL! 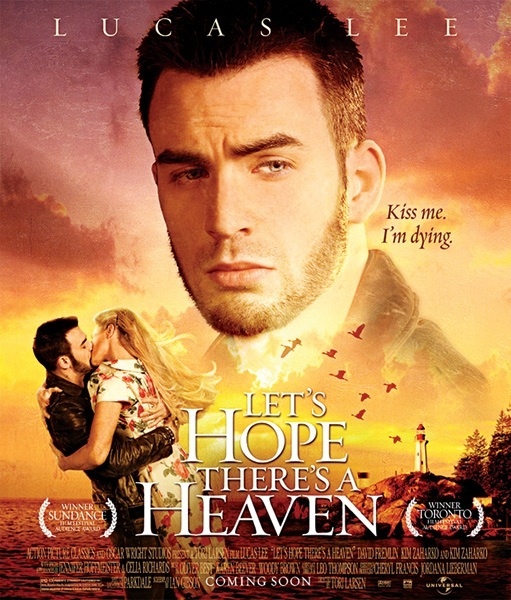 Like so many action stars before him, it would appear that Lucas Lee got a call from his agent about taking on a new project that would widen his fanbase to include … women. Not that women don’t love action movies — they make up roughly 49% of the audience. Still, marketing to women with a movie that is clearly The Notebook meets A Walk To Remember — or really, any Nicholas Sparks book adapted into a film — was a savvy career move. The poster looks so absurdly generic for a weepy romance film, I almost convinced myself that I had rented this movie in middle school. But oh, the comedic punch that the tagline packs is *chef’s kiss*. 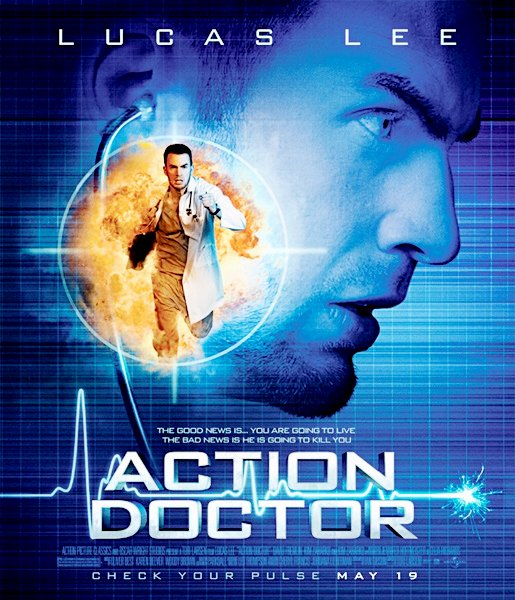 The good news is… you’re going to live. The bad news is he’s going to kill you.

This is it. The ultimate fake movie poster. From the Bourne-inspired imagery to the literally perfect tagline, Wright created the holy grail of fake movies. I would pay good money to see Action Doctor. I would take my friends to see Action Doctor. I would buy Action Doctor on DVD and Amazon Prime AND Blu-Ray. I would dedicate the latter part of my life to a movie that I know absolutely nothing about, because the name and tagline are so incredible. Pack it up, folks. We can all go home. This isn’t just the best Scott Pilgrim fake poster: this is the best fake movie poster of all time.