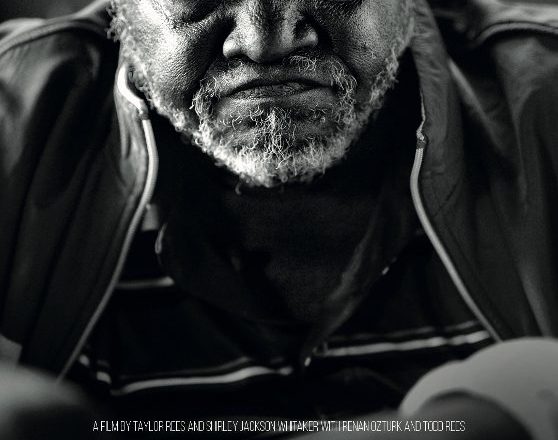 The American Dream is the ideal by which equality of opportunity is available to any American. Whether we pull our selves up by the bootstraps or get a head start from family members, the below actors show us what its like to work hard for your achievements. Check the below trailers for this months releases.

This film tells the story of a master leather work artist, Winfred Rembert, who survived an attempted lynching in 1967. Booker T Washinton said, “Success is to be measured not so much by the position that one has reached in life as by the obstacles which he has overcome.” For Winfred Rembert, he continues to overcome the obstacles in his life by “just keep going.” His  pain and history has manifested into his artwork. The film also brings to light the extraordinary friendship between Winfred and Dr. Shirley, while she is on a mission to memorialize the forgotten 4,000 African Americans lynched during the Jim Crow era through a special home-going ceremony.

AN AMERICAN PICKLE, directed by Brandon Trost, is based on Simon Rich’s New Yorker novella and stars Seth Rogen as Herschel Greenbaum. As a struggling laborer who immigrates to America in 1920, Herschel dreams of building a better life for his beloved family. One day, while working at his factory job, he falls into a vat of pickles and is brined for 100 years. The brine preserves him perfectly and when he emerges in present-day Brooklyn, he finds that he hasn’t aged a day. But when he seeks out his family, he is troubled to learn of his only surviving relative is his great-grandson, Ben Greenbaum (also played by Rogen). Ben is a mild-mannered computer coder whom Herschel can’t even begin to understand.