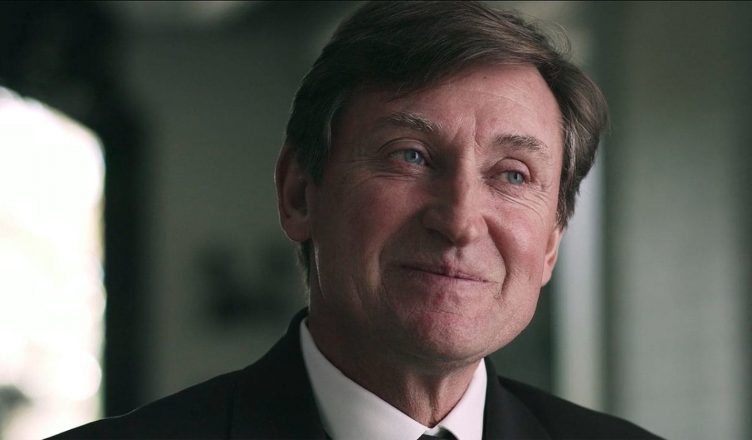 One thing that has been a consistent point of fascination in society is that of greatness. More specifically, we’ve all been keenly interested in athletes of various sports. In Search of Greatness takes the allure of great athletes and dives deeper into what makes the best of the best so unique in their respective sports. Writer/Director Gabe Polsky sits down and interviews Wayne Gretzky, Jerry Rice and Pelé to inquire about their backgrounds and insight on the question of greatness. We got a chance to discuss with Polsky on his film and dig a little deeper into his documentary film In Search of Greatness. 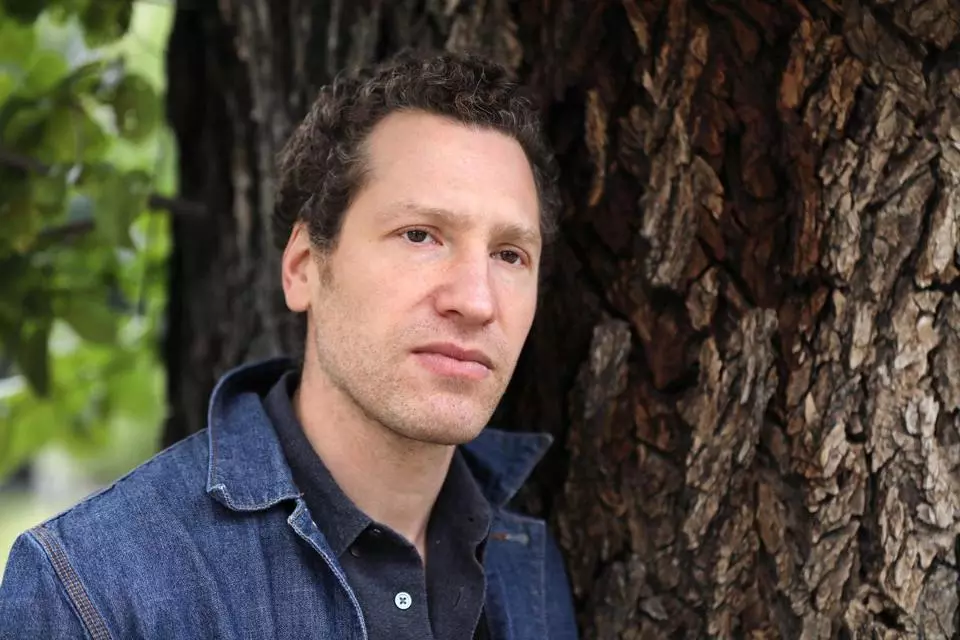 The Movie Blog: Besides Michael Jordan who else did you want to interview for this that probably didn’t work out schedule wise?

Polsky: Serena…Willie Mays, I looked at Kelly Slater… Steffi Graf…Roger Federer, that’s about it. Basically, that’s what happens with them. You can’t always get the actors you want you know what I’m saying. But at the end of the day I was thrilled that I got who I got, so I was like alright I’m going to make the film. Sometimes when you have too many talking heads it kind of dilutes it. It’s just too many you know you lose focus, you can’t go super deep in you know.

The Movie Blog: So what inspired you to focus on this? Why the greatest, or elitist of athletes?

Polsky: I knew no one was going to listen to me. I wanted to explore these themes of creativity and greatness along the whole range of an athlete’s kind of life and themes within their life you know….Basically I want people want to hear from the greatest of all time. You’re not going to get just some person that was even so great in their sport but they weren’t the greatest of all time you know. So to me they would be like the perfect mouthpiece because how can you disregard someone who’s the greatest athlete of all time about success? How? They’re the greatest like what are you going to say “No that guy’s full of s–t.” 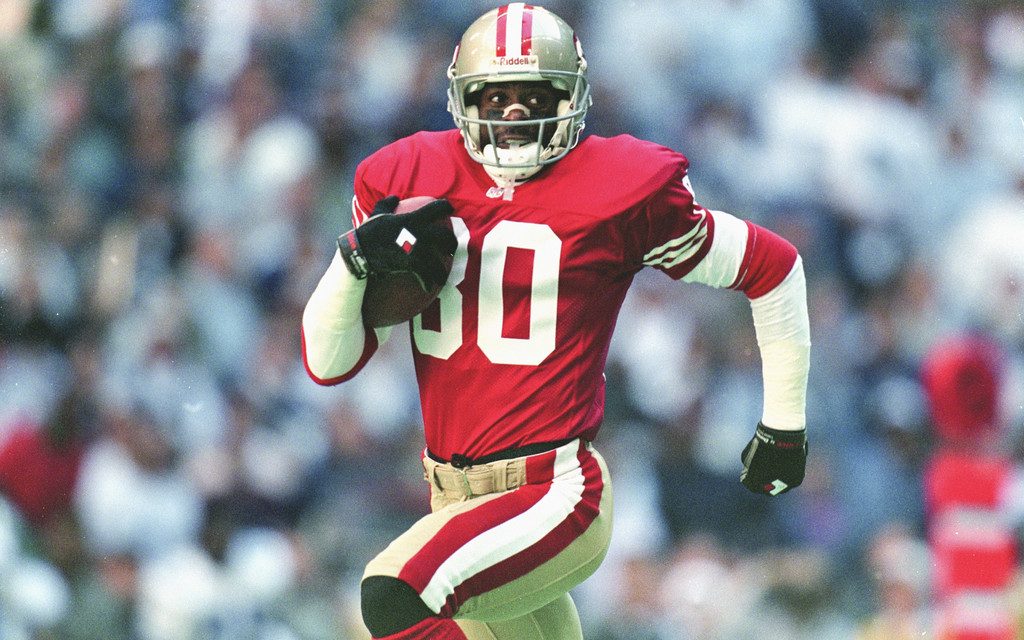 The Movie Blog: Do you feel like some of the things that the athletes in the film revealed were tangible and practical for others to achieve?

Polsky: Everything is, everything in the movie. Name one thing that isn’t though besides when [Gretzky] said that but that was…but he loved it so much I guess that he wanted to consume it, the guy had so much joy he didn’t want to do anything else. I wanted to do something else but he didn’t we’re all different.

The Movie Blog: What should people expect from In Search of Greatness? What should they get from it?

Polsky: I think it’s a movie that people should go together to see in groups or take your team you know… It’s a film that like, you know you can really discuss together afterwards basically…it’s inspiring in a lot of ways…it’s a film that we’re doing a lot of outreach to schools too because there is a lot of educational value in it. I just think people are going to get a lot out of it for themselves and also for our society because it’s really about mental health and about how we can sort of develop happier people in a way. That permeates if the kids are happier then it affects everyone else. It’s all interconnecting. 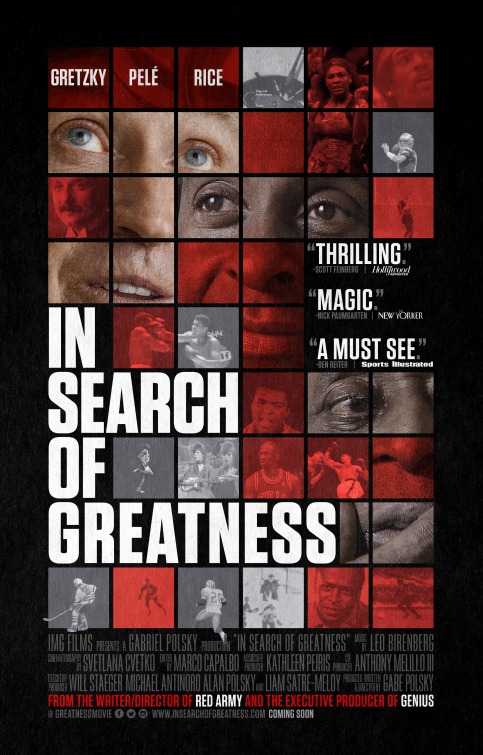