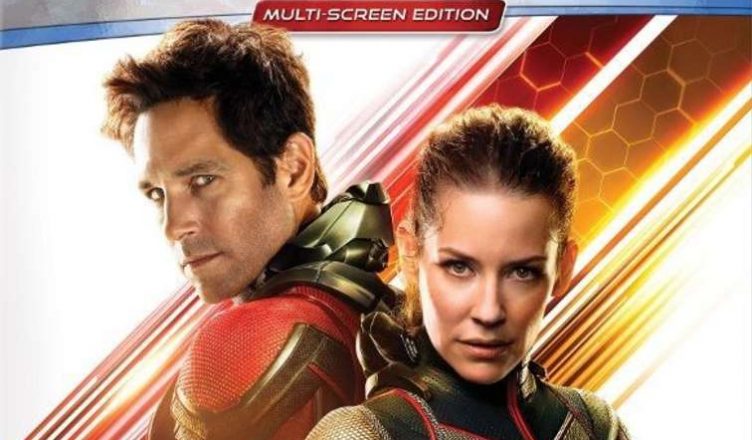 Here’s your chance to win a FREE Blu-Ray copy of Ant-Man and the Wasp! Enter below for your chance to win! The winner will be emailed at the end of the contest. If you want to increase your chances of winning, there are additional social actions you can complete. The more points you score and the higher yours odds of winning! GOOD LUCK!

Ant-Man and the Wasp is available for purchase here:
–Amazon

Ant-Man and the Wasp Bonus Features:

As Scott Lang balances being both a Super Hero and a father, Hope van Dyne and Dr. Hank Pym present an urgent new mission that finds the Ant-Man fighting alongside The Wasp to uncover secrets from their past.

Ant-Man and the Wasp Official Trailer: