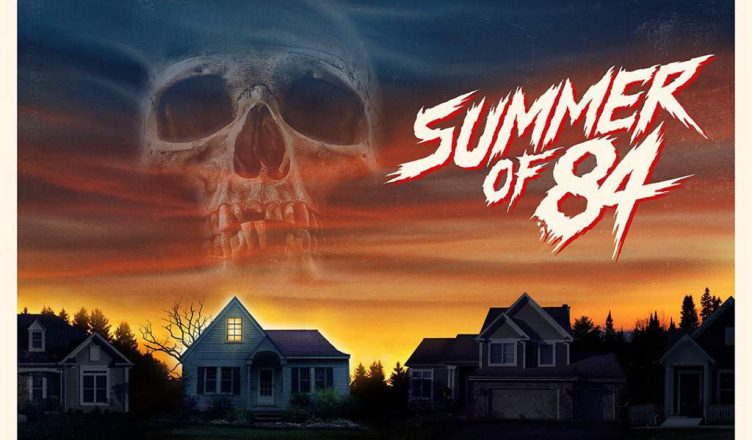 One of the things I love as much as horror movies is the 80’s.  The music, the fashion, the lingo…totally radical.  So obviously when I heard about this movie I had to check it out.  Davey is a fifteen year old conspiracy theorist who starts to suspect that a police officer living in his suburban neighborhood is a serial killer. With the help of his three friends, Davey sets out to uncover the truth behind the disappearances in his seemingly boring town.

I like that this movie never made me feel bored.  I was always wondering and anxious to see what was going to happen next.  This movie felt very nostalgic to me.  It had elements of some awesome 80’s movies…The Goonies, Stand by Me, The Burbs. I thought there was some very good acting as well. Officer Wayne Mackie (played by Rich Sommer) did an excellent job portraying the good cop neighbor but was equally believable as the suspected serial killer. Davey (portrayed by Graham Verchere) was also very good.  I was rooting for him.  Hoping he would find what he was looking for and worried for his safety at the same time. Another thing that I liked, and was surprised about,  was the ending. Oh man! I did NOT expect that! It was not as predictable as you may think while watching Summer of 84. Definitely unexpected…and good! 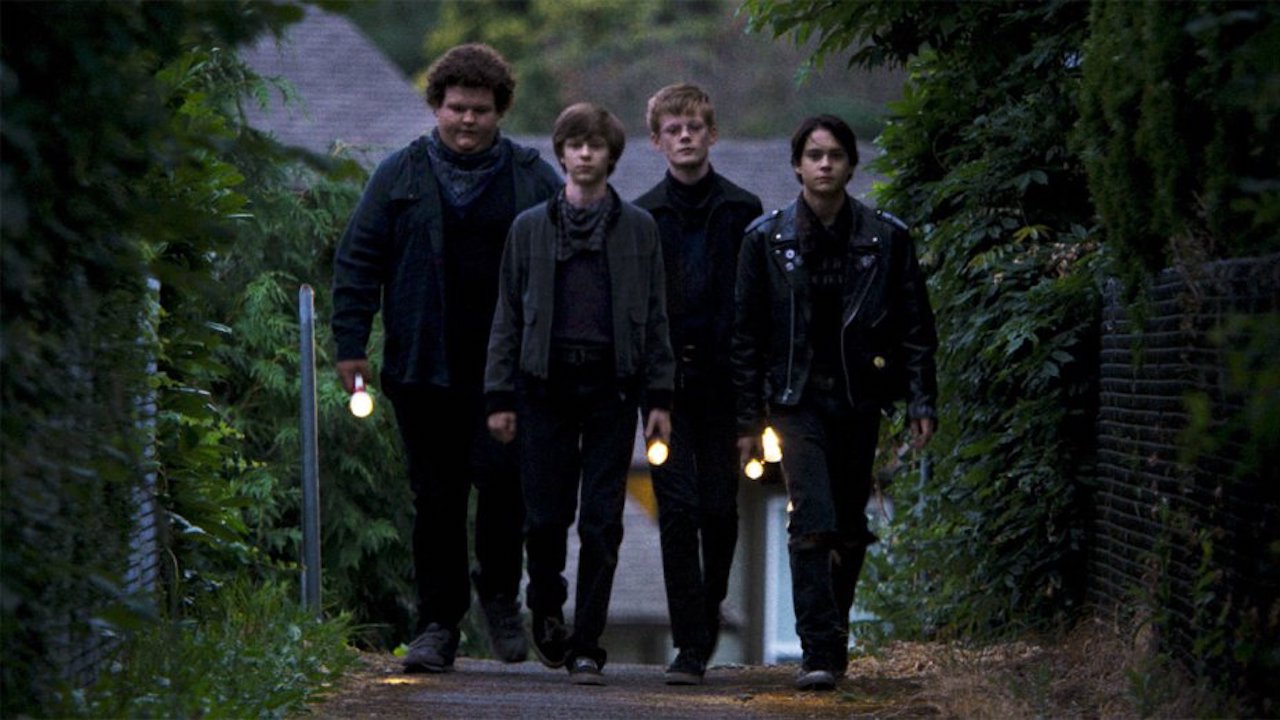 I felt that Summer of 84 started off a bit slow, but not for long.  Also, the four boys seemed to be thick as thieves in the first part of the movie but as Summer of 84 progressed they didn’t seem like some of them were such ‘ride or die’ friends. That’s not necessarily anything bad but it kind of bummed me out a bit. 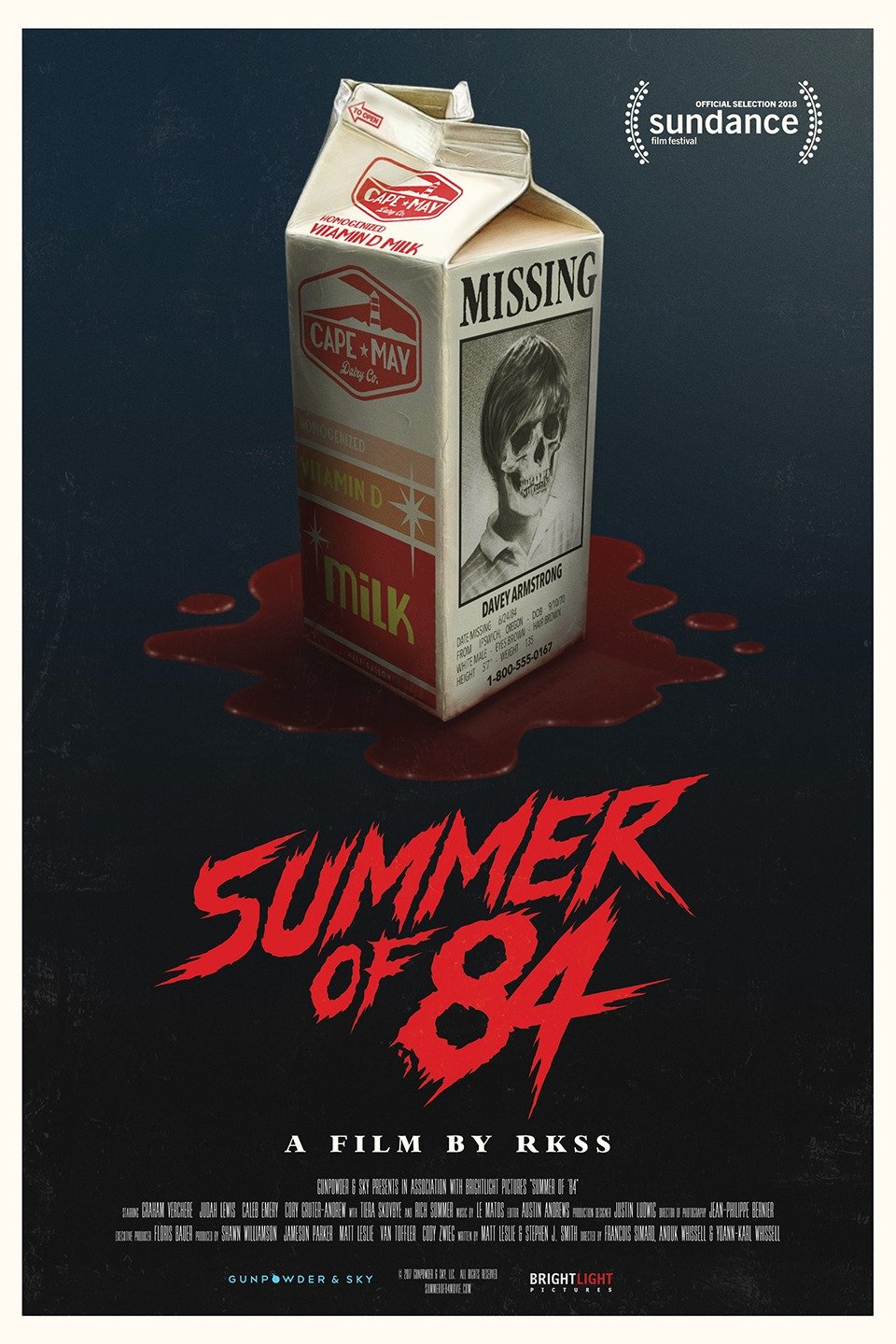 I wholeheartedly recommend this movie! If you are looking for a suspenseful, nostalgic flick to watch then this is a must see.  It will definitely make you think twice about the people you call neighbor.  Like Davey said, “The suburbs is where the craziest shit happens.”