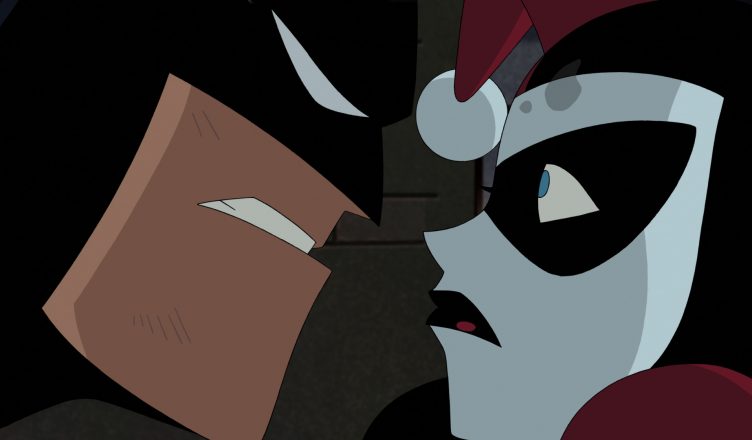 Batman has a new movie coming out. I know, when doesn’t Batman have a new movie coming out? But this one is different! This one sees our caped crusader teaming with the clown princess of crime to… stop crime! But that’s not the only appeal for this new movie. This movie inexplicably winks and nods at the 90’s animated series starring Batman and even has a good amount of the voice cast reprising their roles. I received the trailer for the new movie a few days back and put together this neat little trailer reaction:

I’m cautiously optimistic. The DC animated films have waned in the story department lately and I find myself not nearly as enthused as I once was for their films. I like that Bruce Timm is bringing back his style of animation to the world and I enjoy them tickling the nostalgia bone for fun but I’m indifferent toward the idea. A part of me is screaming on the inside “YES! YES! YES!” and another part of me is very painfully scared and hurt from the first time these characters left. It’s bittersweet but we’ll see.