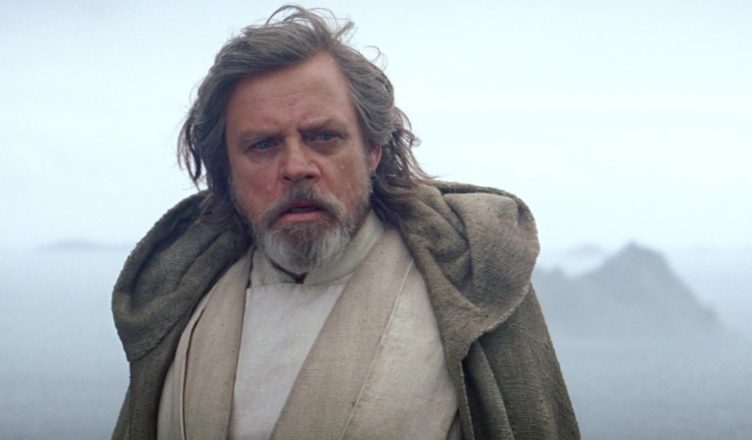 Rogue One: A Star Wars Story has debuted and most fans either love it or don’t like it as much as Star Wars: The Force Awakens.

For me personally, I loved it a lot more than The Force Awakens and even agreed with the high praising comments from what Star Wars legend Mark Hamill tweeted recently.

I would have to agree with the Skywalker, as Rogue One was nothing short of spectacular in my correct movie opinion.

Apparently one movie praising tweet wasn’t enough as the Jedi master stated an hour later how he was in a state of euphoria and exhilaration after watching Rogue One: A Star Wars Story.

I'm euphoric & exhilarated! Ingenious the way it deepens & expands the #SWUniverse yet works as a stand-alone movie #RogueOneDerful #Triumph pic.twitter.com/HXkXxTIzyd

So whether you liked Rogue One: A Star Wars Story or not, the truth is that you should definitely go see it just for the sake and state of euphoria you could or could not experience after watching another Star Wars masterpiece.