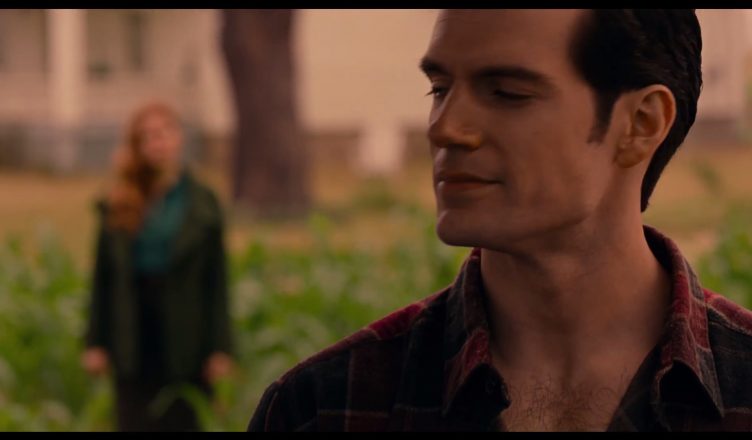 We don’t have a Superman anymore. Seriously, Henry Cavill is packing up his bags and moving on from Warner Bros into the greener pastures over at Netflix. I read the online report from The Hollywood Reporter making the news this morning that Henry Cavill talks broke down while trying to negotiate a cameo for Superman in the Shazam movie and things didn’t go well. Check it out:

Warners had been trying to enlist Cavill, who most recently co-starred in Mission: Impossible — Fallout, for a Superman cameo in Shazam!, which stars Zachary Levi and will bow April 5. But contract talks between Cavill’s WME reps and Warners broke down, and the door is now closing on other potential Superman appearances…

…A Warners source says the Shazam! deal fell apart because of scheduling conflicts. And that is backed up by the fact that Cavill recently signed on to star in the Netflix series The Witcher. However, another source says that the Witcher commitment came after the Warners impasse, suggesting a change in Warners’ strategy…

…”There’s a recognition that some parts of the previous movies didn’t work,” says the studio insider. Another source says Warners is trying to hit a “reset” button with the DC universe, steering its ship slowly into another direction.

So, it looks like the DCEU is in need of a Superman AND a Batman if rumors of Ben Affleck’s exit turn out to be true.

I, for one, was never a huge fan of Cavill’s take on the character. It wasn’t bad it just wasn’t what I wanted but it was serviceable. I enjoyed his portrayal of Kal-El and felt that with a GOOD script that he may have been able to sway my opinion.