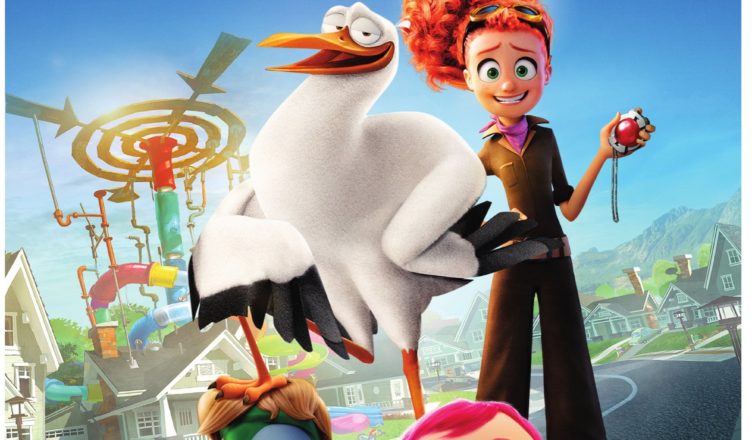 I missed the Warner Bros. animated movie Storks in theaters, but looking forward to seeing it on Blu-ray. The film is about birds that go from delivering human babies (funny concept) to delivering packages for an online retailer (funny yet more realistic concept). The voice talent is really good, from Andy Samberg to Jennifer Aniston. Storks is slated to arrive on almost any platform you can desire with the release on Ultra HD Blu-ray, Blu-ray 3D Combo Pack, Blu-ray Combo Pack and DVD on December 20. Also, available earlier on Digital HD on December 6. These are the following special features: