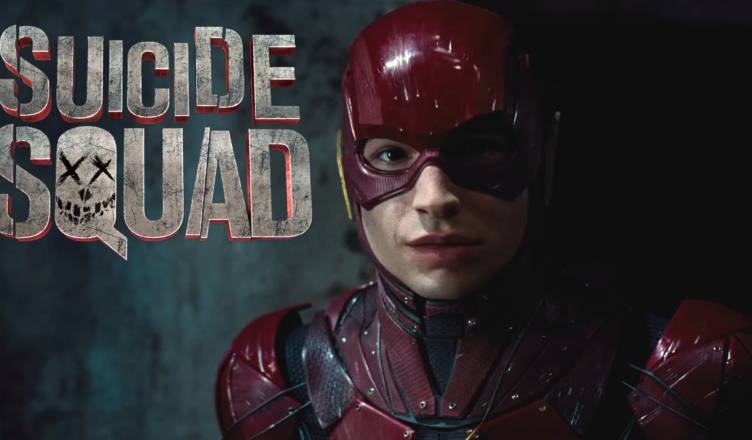 One of the most exciting and un-expected (if it wasn’t spoiled for you) parts of the DCEU’s Suicide Squad was The Flash’s quick cameo in the movie.

While his cameo was short and un-expected, it still was the first in costume look at The Flash as Batman V. Superman showed us a plain clothed Barry Allen.

These scene it’s self was also more exciting because it featured a close encounter with one of The Flash’s biggest foes, Captain Boomerang.

Now that the full Suicide Squad scene has been released online, it is time to watch it again, and enjoy one of the best cameo’s in the DCEU yet. . .

I guess Suicide Squad is still spending money on advertising for their Suicide Squad extended cut, so you’ll have to wait through the videos fluffy squad introduction take, to see the iconic scene again.

The Suicide Squad extended cut is just a week away, and we hope to see some vast improvements from the theatrical cut that has serious editing problems. . .

Maybe the 13 minutes of extra footage can fix some of those necessarily cut scenes?

Either way, we look forward to seeing what they add, and hope that Jared Leto gets some more of his massively missing Joker footage back in. . .

In the mean time, see the list of what you should want to see in the Suicide Squad extended cut,

and visit Crazy For Film, for more movie exclusive fun.