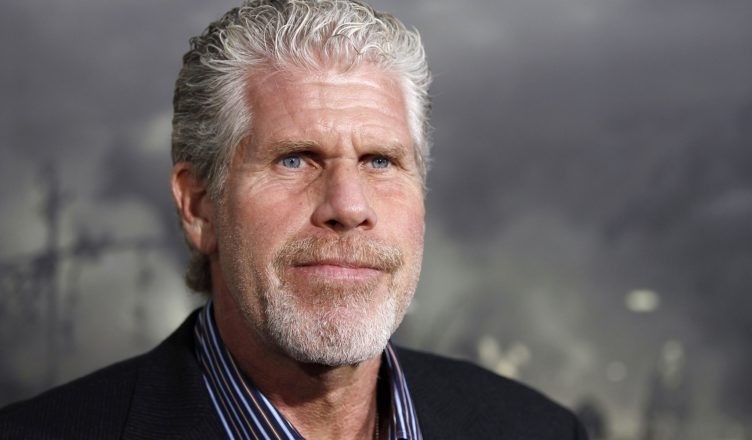 Ron Perlman has made his way through Hollywood and back in iconic roles such as Hellboy and “Clay” in Sons of Anarchy.

So why wouldn’t he make a run for the 2020 presidential race, since you know Donald Trump seemed to be able to do it?

During the craziness of last night’s election, Ron Perlman took to Facebook to announce his 2020 presidential run as he stated,

My slogan will be, “Make America Great Again, Again” so…hold onto your hats!

I am hereby using my immense Facebook presence to announce my candidacy for President of United States, 2020.

While this obviously could just be Ron Perlman adding some light to the sentimental times, if he is really going to run, I am going to steal a quote from Comicbook, and say. . .

Let’s just hope it’s Hellboy that shows up on the debate stage and NOT Clay from Sons of Anarchy.

Since, of course, we know that there is no way a Clay would be any better than our current presidential candidate.