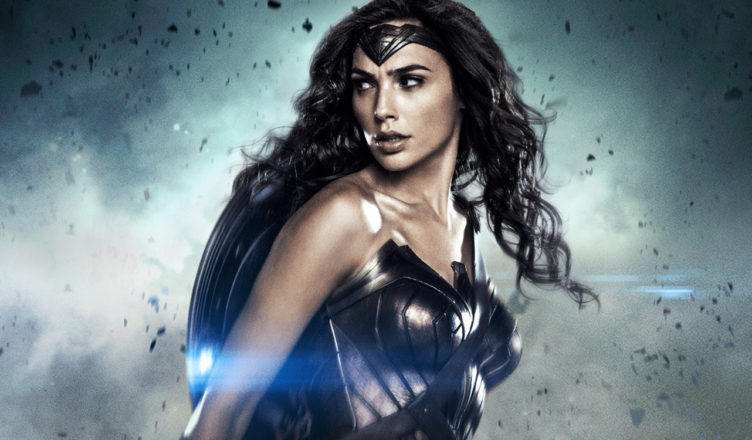 So yeah, it is probably a great idea for you to follow all of the DCEU stars on Twitter because, it seems that day by day, they do their best marketing by releasing exclusive new content from their upcoming projects. 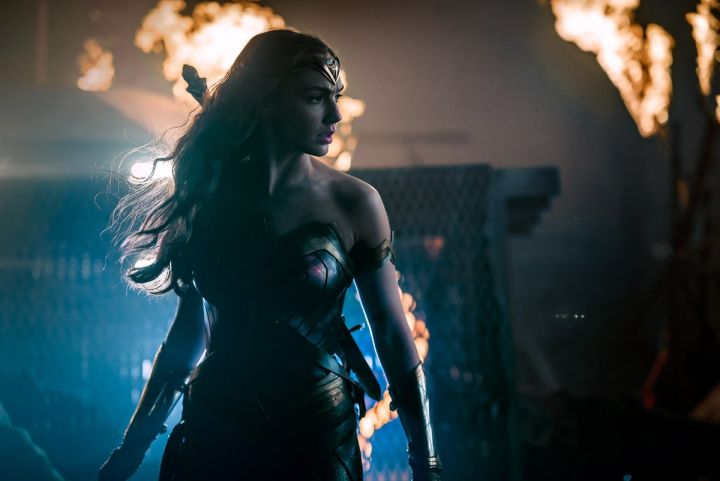 Whether it is a silent but creepy Deathstroke video tweeted out by Ben Affleck, or another behind the scenes set photo from the Justice League, these DCEU crew members can’t stop releasing everything through Twitter.

Zack Snyder for one, tweeted out yet another cool photo of the amazing Diana Prince, who is looking to set the DCEU right after two recent poorly edited theatrical releases.

While I do believe that Wonder Woman is what will set the DCEU right, I hope that it’s at least better than the first two Thor movies and maybe even Captain America: The First Avenger, as it does take place in a similar context.

Gal Gadot was solely one of the best parts of the poorly cut Batman V. Superman, so it would be more than amazing to see her movie be the one that sets the DCEU right on it’s June 2nd release.