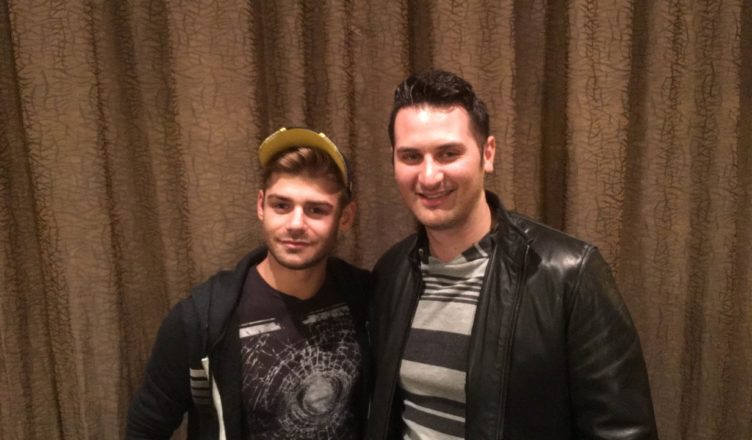 Garrett was so personable and super cool. He’s really just a kid from Dearborn, Michigan that’s worked his way to Hollywood and is succeeding. I enjoyed talking to him about the business and his road to it. Certainly this is the kinda person you root for and respect for his drive and passion for the business.