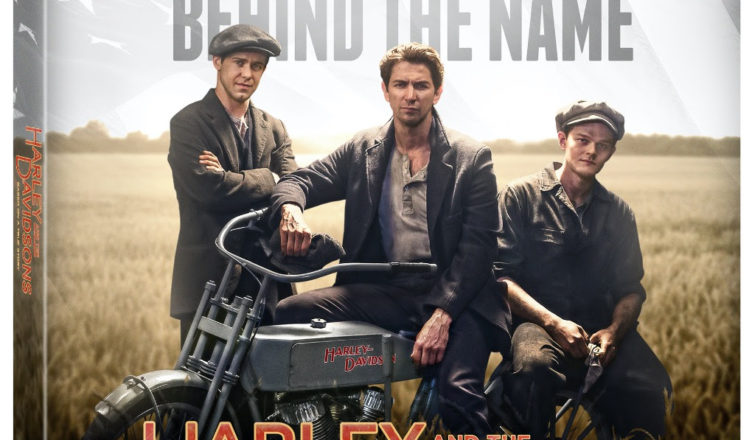 Honestly, I wasn’t even aware that the Discovery Channel had this miniseries? Just at first glance, it seems like a fascinating story about the founders of the Harley Davidson bikes. Apparently the story is of the three young guys who risked their entire fortunes to bring the iconic bike to life. The film stars Michiel Huisman, an actor I really liked from The Age of Adeline and “Game of Thrones”. The miniseries comes out on Blu-ray and DVD on December 13, right in time for Christmas.

The bonus features on the Blu-ray are as follows: