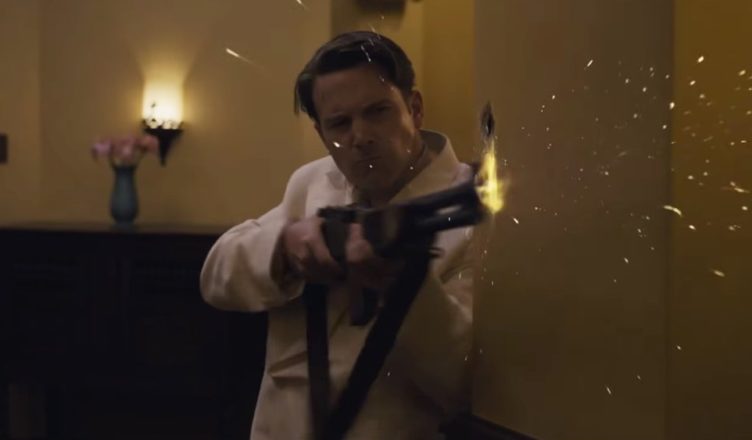 First Batman, then The Accountant and now Live By Night. It seems as if Ben Affleck is making sure his acting talent’s are well carved out as he continuously masters his craft.

Live By Night is directed by Ben Affleck himself, as the Hollywood superstar continues to pave his way as one of the greatest of all time.

Live by Night features a stellar cast of Scott Eastwood, Zoe Saldana, Elle Fanning and others as Ben Affleck takes on the role of a man just trying to rise to the top in the prohibition era.

Watch Ben Affleck as he is back to being a gangster in the first Live By Night trailer:

The first thing you notice upon watching this, is that this is definitely a role within Ben Affleck’s comfort zone. While this is obviously a good thing, what is even better is the fact that Ben Affleck is truly showing his directing skill as you see some absolutely beautiful shots and choreography.

From the gritty and well choreographed violence, to possibly the best action you could ever see in a roaring 20’s film, Ben Affleck really looks to hit a home run with his movie debut as Joe Coughlin.

For someone who wrote, directed, and stars, in the live action adaption of Dennis Lehane’s award winning crime novel, Ben Affleck is sure to add a nice set of awards to his rack, as this trailer alone warrants more than a couple of views.