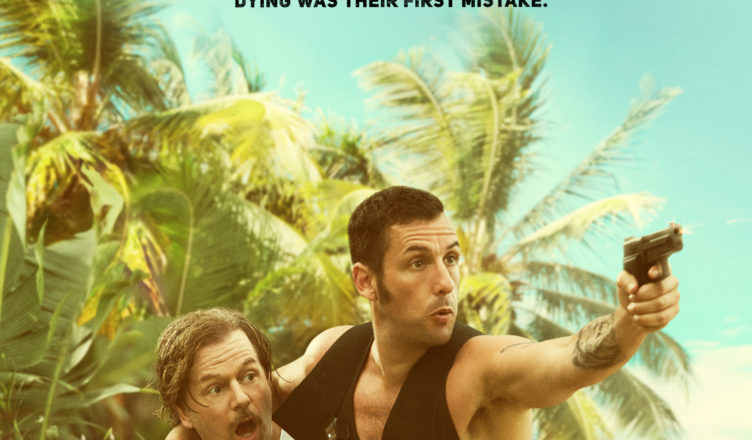 Wait! Where are you going?

This is a new Adam Sandler Netflix original which, like last time, lowers expectations and makes it a lot more enjoyable than the cost of theater admission!

This movie sees Sandler teaming up with his buddy David Spade in a film in which they fake their deaths, have a Hangover worthy night, and assume the identities of completely different people. Obviously the premise is silly and the humor relies on Sandler’s brand of fart jokes and visual gags but that’s not entirely terrible when you’re bored on a Friday night and wanna… chill.

This movie completely seems like a great time waster and I actually like the idea of it being added to my Netflix queue. I wouldn’t pay any additional money for this turd but it’s a nice shiny turd that’s already included with my subscription making it not so turd-like anymore.

What do you think of the trailer? Can you stand Sandler with a lowered cost of entry?