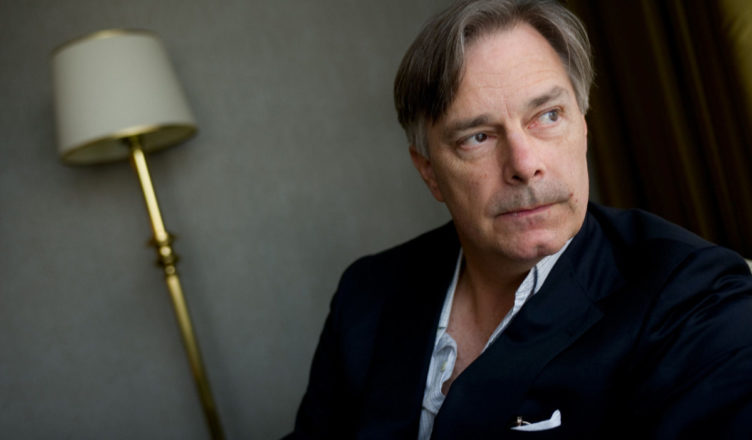 In advance of the release of “Love & Friendship” I had a chance to sit down and chat with the film’s director Whit Stillman. Here are excerpts of the interview and the full audio.

On why he decided to take up on doing a Jane Austen film:

The difficulties of adapting a film:

WS: That’s a good question. What’s good about adapting is that you don’t have a blank page. What’s the most depressing thing is doing an original project. You get some general idea you are excited about, you think it’s great idea, you convince someone else that it’s a good idea so you get the job to do the script. But then you have nothing and everything you do is really bad to start with. With an adaptation it’s really great to start with, but then the problems come later.

On it being a film guys can relate to:

WS: I’m a guy, therefore there is a lot more guy stuff. When they promote the film just as a women’s film, I don’t like that, because I think this is a Jane Austen film that guys could like.

There was a lot of outside stuff going on during the interview. A phone was ringing, an ambulance was driving by, and Whit was having some lunch snacks, rightfully so, the man was hungry. Insightful guy, really seems to have a grasp on the Jane Austen genre.