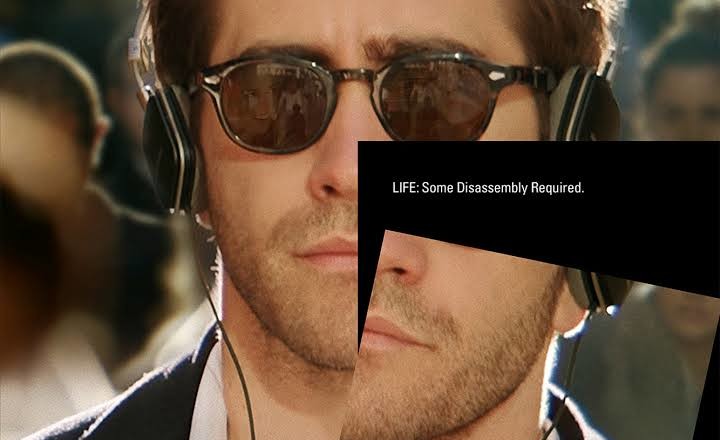 I truly believe that I could watch Jake Gyllenhaal order a double tall non fat soy latte at Starbuck’s, sit down at a table, open up the L.A. Times and then read the damn thing from cover to cover and I would find it resolutely compelling. This established, it’s a decent bet that I will likely be much more enthralled as one of the finest actor’s of his generation performs in his latest showcase, “Demolition”, which opens in U.S. theaters nationwide on April 8 and in the UK on April 29.

The trailer I recently took in entitled “It’s just shiny stuff” sneaks a peek at a burgeoning relationship between Gyllenhaal’s character and yet another one of my all-time favorites, acclaimed Aussie actress Naomi Watts. He plays a well-to-do investment banker who is steadily unraveling following the death of his wife in a car crash. Watts is a lost soul working as a customer service rep struggling to pull her own loused up life together.

The trailer shows promise for romantic chemistry as well as drama with comedic undertones. Being as I’m a sucker for such a potentially potent combination, “Demolition” looks like the kind of flick that will only serve to boost my already elevated regard for both of these considerably gifted and accomplished pros.

“Demolition” also gives us the great Chris Cooper as Gyllenhaal’s dad and is directed by Jean-Marc Vallée, whose credits include the roundly commended “Dallas Buyers Club” and “Wild”.  It’s rated R.