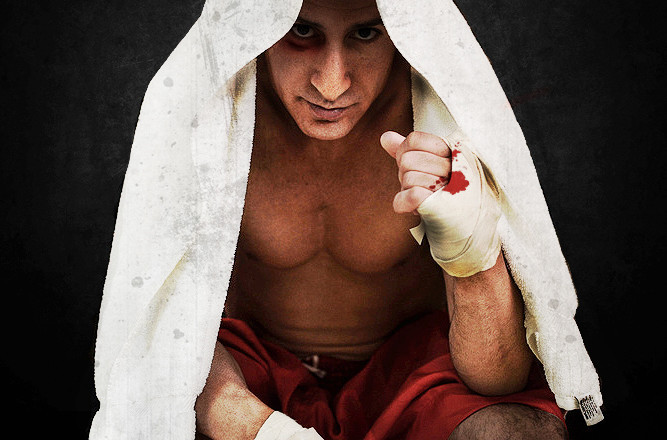 The film is a gritty tale about a half-Italian half-Puerto Rican teenager named Anthony Rodriguez who turns to boxing as a way out of life in the rough streets of Brooklyn in the 1980’s, where racial tension was abound.

I love a good boxing movie and I this may be able to curb my appetite for my pummeling in the ring. This movie seems to have a pretty decent supporting cast surrounding William DeMeo so I’m actually a bit interested in this movie. It does seem a bit formulaic but who’s to say this one won’t offer something to make it stand out in the crowd?

I’ve got a good feeling about this one…