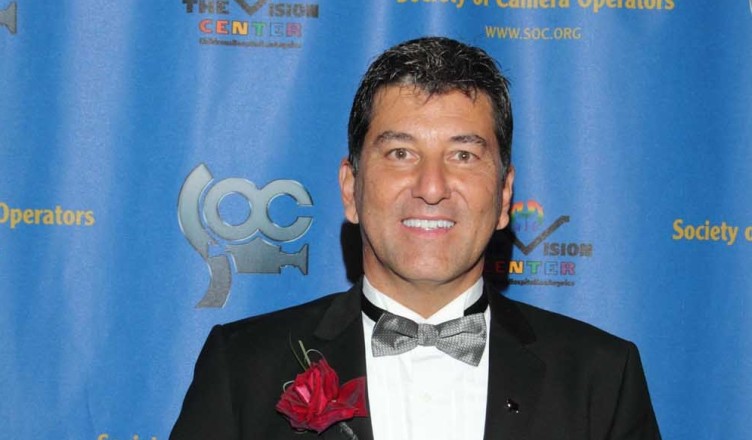 Recently I had a chance to speak to director Stephen Campanelli regarding his transition from being Clint Eastwood’s camera guy to his directorial debut with the film Momentum (available now on Blu-ray & DVD). Below is the audio of the interview in its entirety, as well as some of the highlights from the interview.

On the name of the theme of the movie: The word momentum means keep moving, so I figured I can’t let the people down if I call the film that, definitely made sure to keep the momentum up.

Stephen on what he took away from his directorial debut: That was my biggest pride and goal, is to make the film look five times of what we had (budget) and i think I achieved that.

His growing pains and challenges shooting the film: The first day of shooting all the behind the scenes stuff, where does the money really go? Fighting tooth and nail for things.

Stephen on the casting of James Purefoy: I’ve never met him but when i saw him on the Following I completely fell in love with him. Oh my god he’s the perfect bad guy.

On centering the film around a female lead: I love female driven movies, I think they are great and wonderful and there should be more of them.

On what he learned from Clint Eastwood:  Watch your actors and learn their questions, insecurities and concern, and you as a good listener will be able to help them with their issues if they have any issue. The story is your bible. He gave me a lot of responsibly over the years on how to craft a movie and tell a story with a camera.