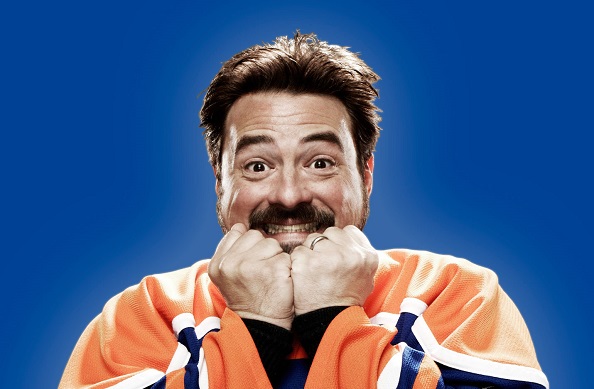 I recently wrote a review for Tusk which despite my negativity, I was still rather lenient with my rating. Despite my review and many others like it, it seems that the film has gained some success from a certain standpoint even though it may not be apparent at the box office or through critical acclaim.

TUSK was the absolute bridge to CLERKS III. Because of TUSK I got my financing for CLERKS III. And honestly, that wouldn’t have happened without Tusk. A year and change ago I was desperately trying to get CLERKS III made for the 20th anniversary and that desperation, I must have reeked of it because I couldn’t f*cking find money and shit. But it was Tusk, people going ‘Holy f*ck, what else do you have?’ and I was like ‘Clerks III‘ and they’re like ‘done’. So, everybody that’s like, ‘he failed, he failed’, I’m like ‘thank you, I failed into CLERKS III.”

I just can’t see how Tusk could be the financial savior that Kevin Smith claims. It lacked as a film and still hasn’t recouped the costs of making the film. Despite the poor performance of the film, I guess it only takes one investor to turn things around. Maybe the few that liked the film saw the potential for future films which gave them reason enough to invest. Either way, I’m glad that it was able to launch some sort of success for Kevin Smith.

The best news out of the entire Tusk discussion is that we can now look forward to Clerks III. Kevin Smith started out with the Clerks franchise and it has continued to run strong through its sequel. My prediction is that the third film will follow suit with the others and be just as funny. Hopefully Jason Mewes will be in good enough shape to move forward with the film so that we can see our favorite characters Jay and Silent Bob do what they do best!