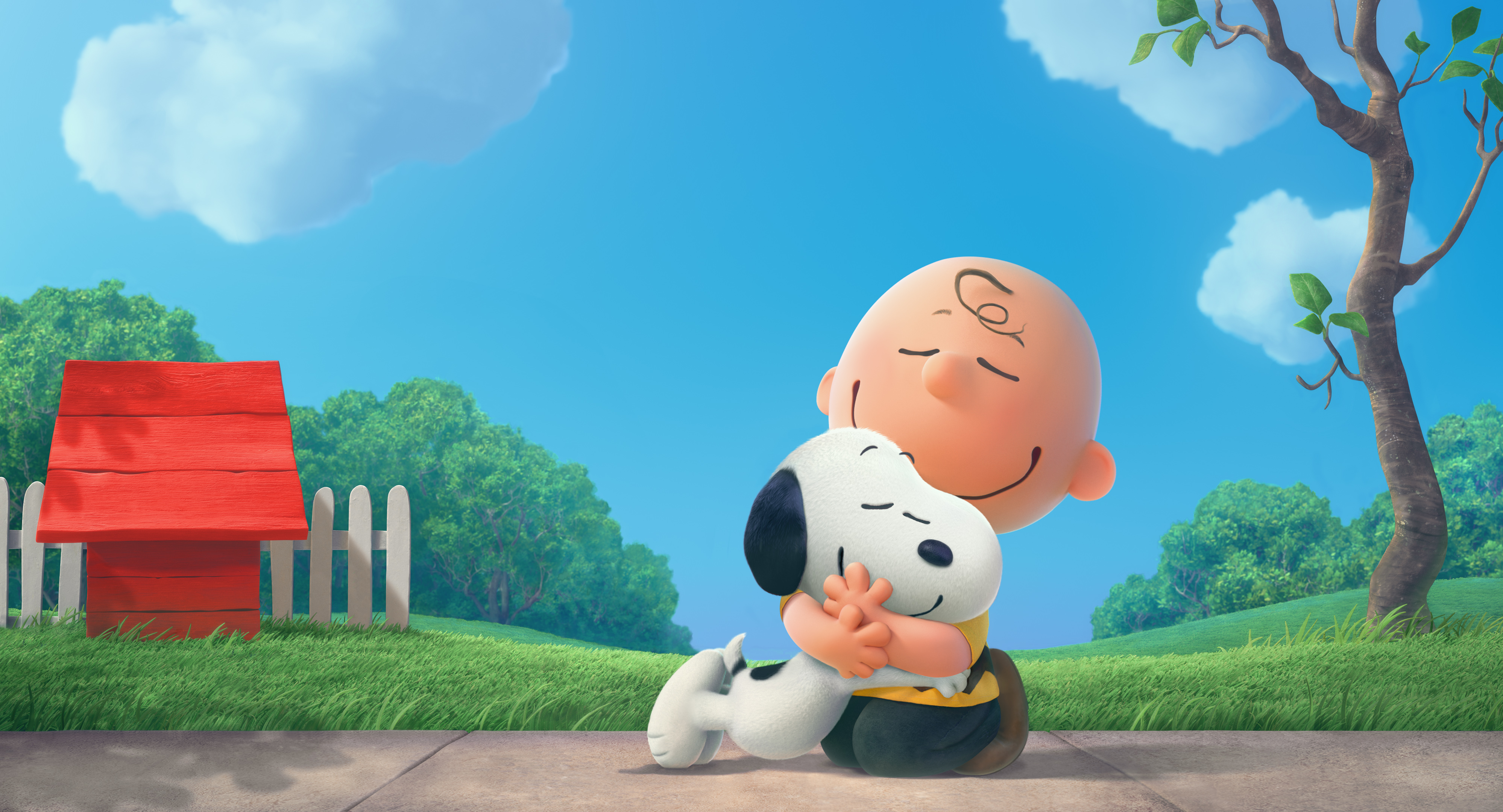 I almost forgot that there was a moving being developed for old Charlie Brown and the gang. Sounds like a novel idea if they can find a way to offer enough modernization for todays selective audiences, but lets not just go by our imagination when we have an actual trailer to view. By the time you’re done reading this the ad in the trailer should be finished, so pay attention:

For the first time ever, Snoopy, Charlie Brown and the rest of the gang we know and love from Charles Schulz’s timeless “Peanuts” comic strip will be making their big-screen debut; like they’ve never been seen before in a CG-Animated Feature film in 3D.