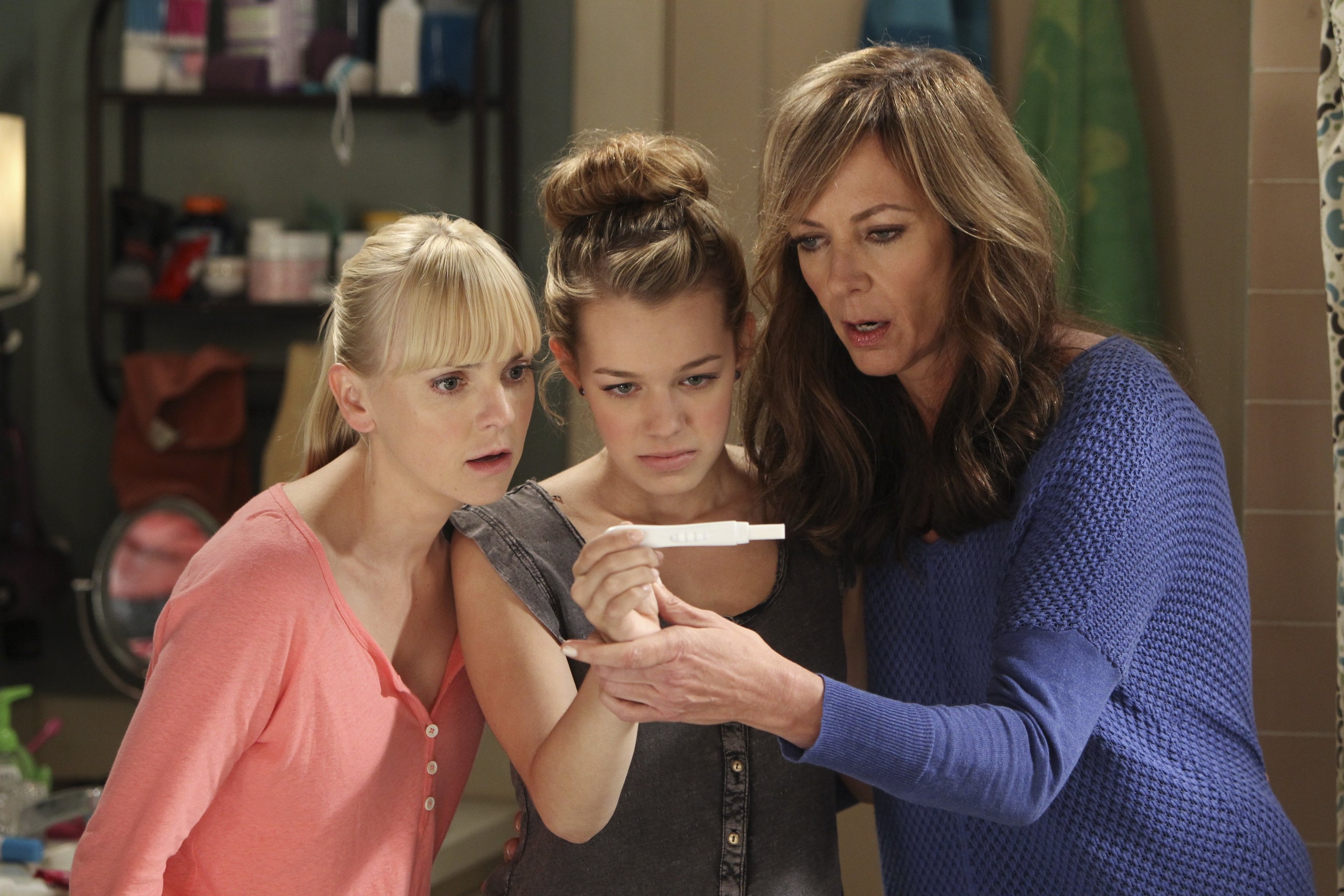 Anna Faris and Emmy award winner Allison Janney star in this new comedy from Chuck Lorre — an irreverent and outrageous take on true family love and dysfunction. Newly sober single mom Christy (Faris) struggles to raise two children in a world full of temptations and pitfalls. Testing her sobriety is her formerly estranged mother (Janney), now back in Christy’s life and eager to share passive-aggressive insights into her daughter’s many mistakes.