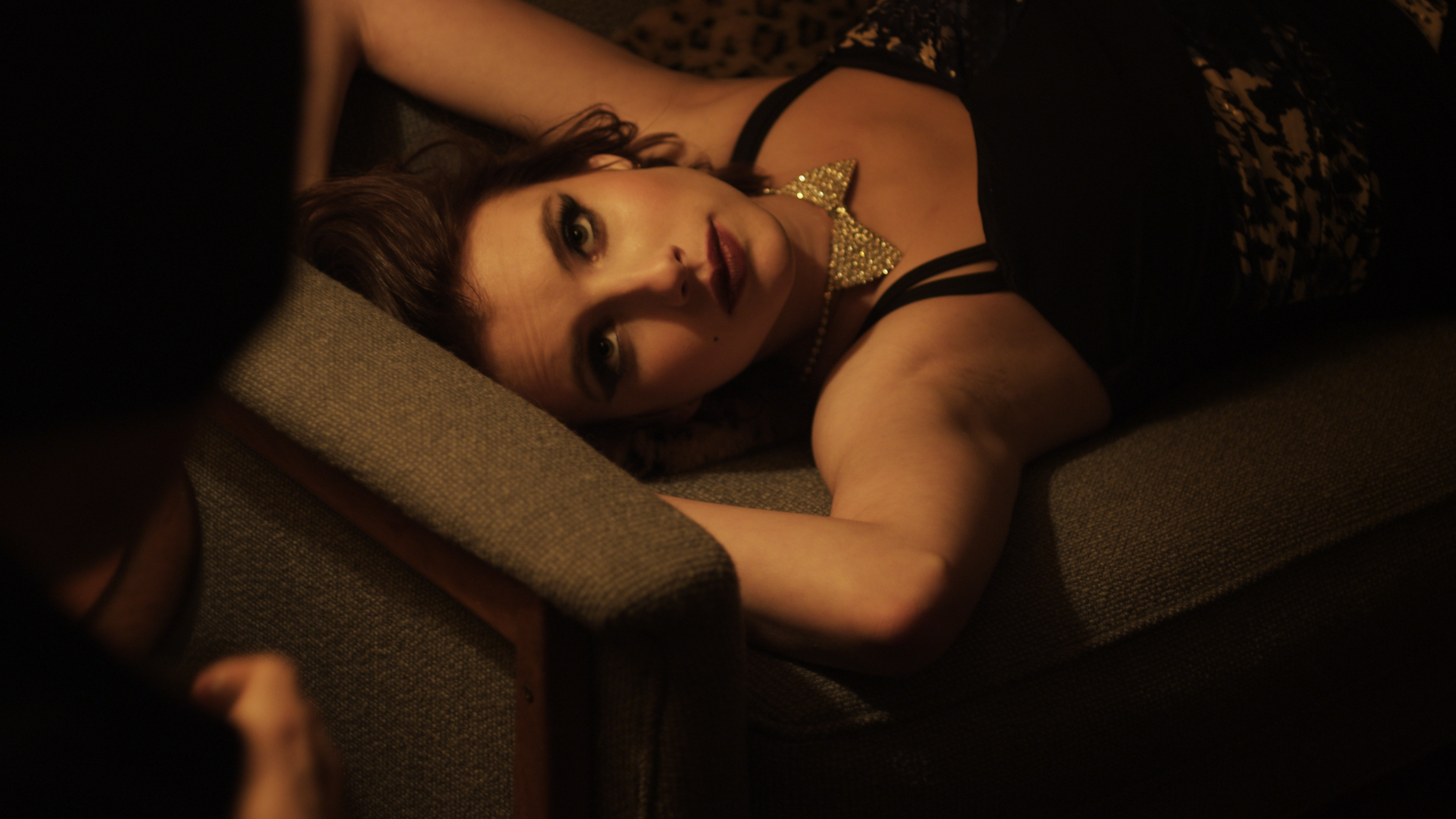 Adult World is a satirical comedy about an eccentric young woman, Amy Anderson, (Emma Roberts) who has just come out of university, convinced she’s going to be a famous poet.  Saddled with debt and unemployed she moves back in with her parents who force her to get a job.  Desperate and armed with a poetry degree and not much else she takes the only job she can find, working in an adult book store called Adult World.

Meanwhile, desperate to get her poems published, Amy stalks an aging punk poet figure named Rat Billings (John Cusack), “one of the greatest poets of the early 90s.” Rat reluctantly agrees to mentor her. As Amy makes new friends, including a drag queen named Rubia, the elderly couple who own Adult World, and Alex, the charming and quirky young manager, she learns that she might not be the voice of her generation after all.