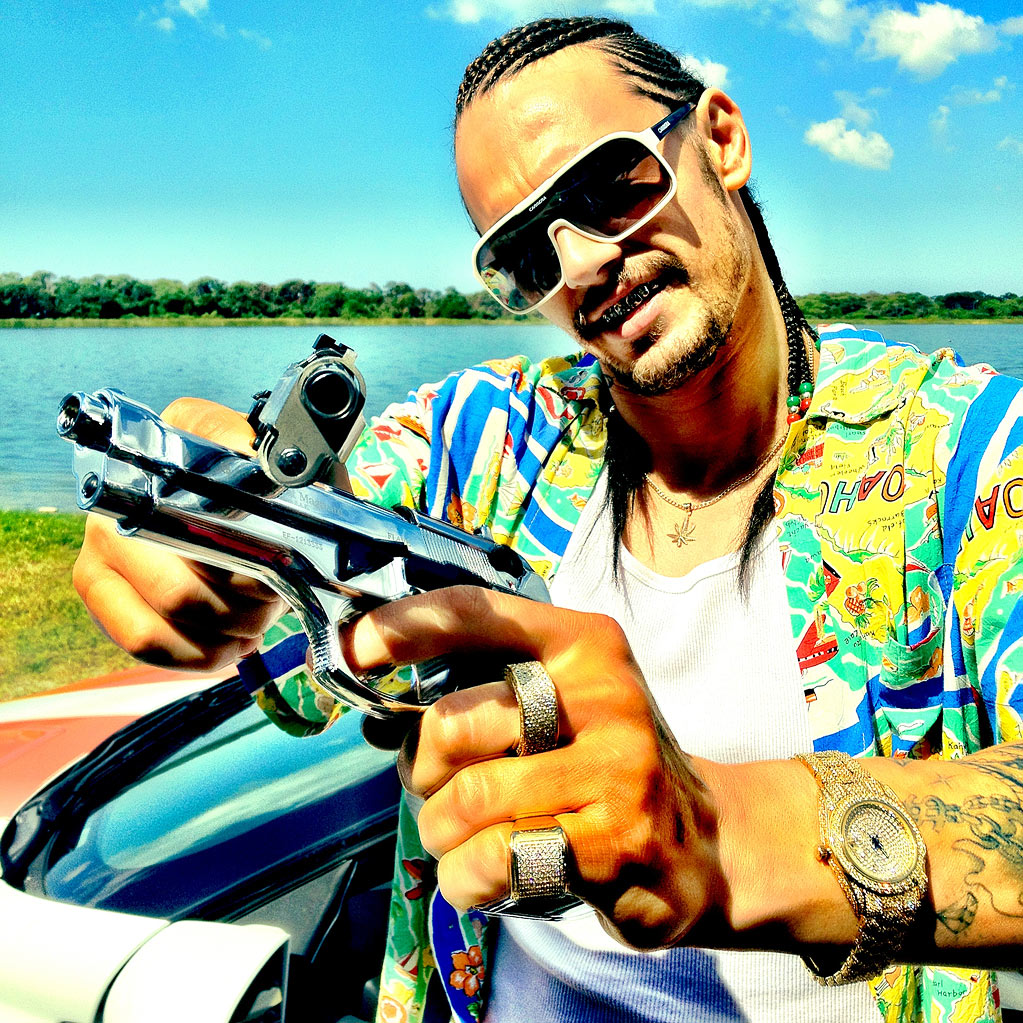 A24 has brilliantly mastered an Oscar campaign for his very award worthy turn in Spring Breakers. The divisive movie had a mixed reaction from audiences and critics alike but performed decently for an indie release going mainstream. I found James Franco to be one of the highlights in Spring Breakers. He was unrecognizable as the drug dealer rapper Alien but added more depth to the role. It was a stretch and a risk that Franco flawlessly pulled off. Franco seemed to be in on the act at how Spring Breakers was a dark satire on American Excess. This movie mocked the younger generation’s obsession with guns, cash, and sex while selling those sensational aspects to audiences. Now I know Franco being nominated for an Oscar for Spring Breakers is highly unlikely. The Academy tends to go for play it safe rolls. An example would be something historical where people rant a big monologue while having an emotional breakdown. With so many prestige, Oscar bait movies opening in the next few weeks, critics groups and awards voters seriously need to consider giving momentum to James Franco in Spring Breakers. After watching it in March, I thought his turn in Spring Breakers was the best supporting performances of the year in any movie from any actor. I still think so. As a voting member of a critics group, James Franco will easily place somewhere in my top five by year’s end. Featured are some of the clever ad campaigns.

TMB Readers: Do you think James Franco’s turn should seriously be considered or not be taken seriously?