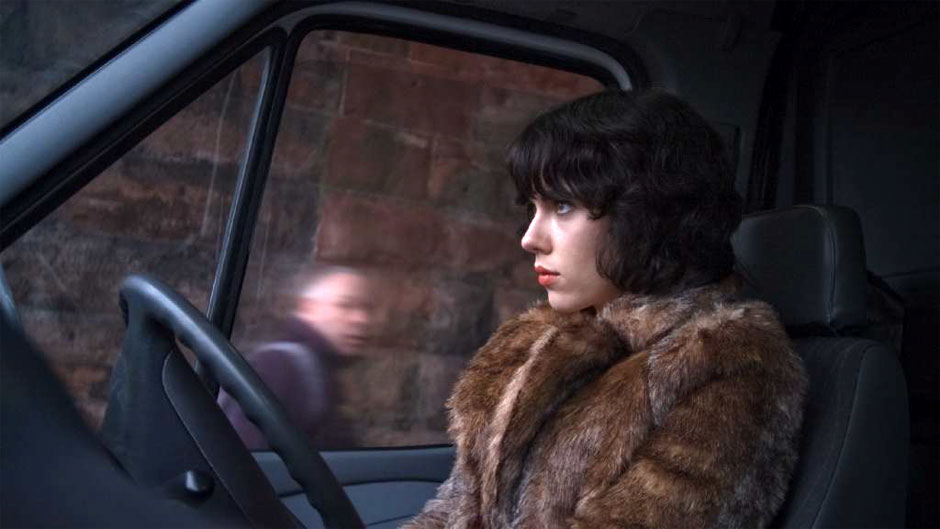 I cannot help but find any film starring any of the cast of the Avengers mesmerizing. CAN. NOT. As such, the Black Widow a.k.a. Scarlett Johansson has another film coming out in which she remakes the film Species. Seriously. They called it “Under The Skin” but it might as well be called Species 3. Just check out the description that Geeks of Doom had:

Back in 2010 we found out that Scarlett Johansson was set to play an alien disguised as the “perfect aesthetic form of a mesmerizing woman” to hunt and feast on humans in a movie titled Under the Skin.

TOLD YOU! Check out the trailer, which is kinda NSFW, and see why they had no doubt that the Black Widow could be an unsuspecting killer: