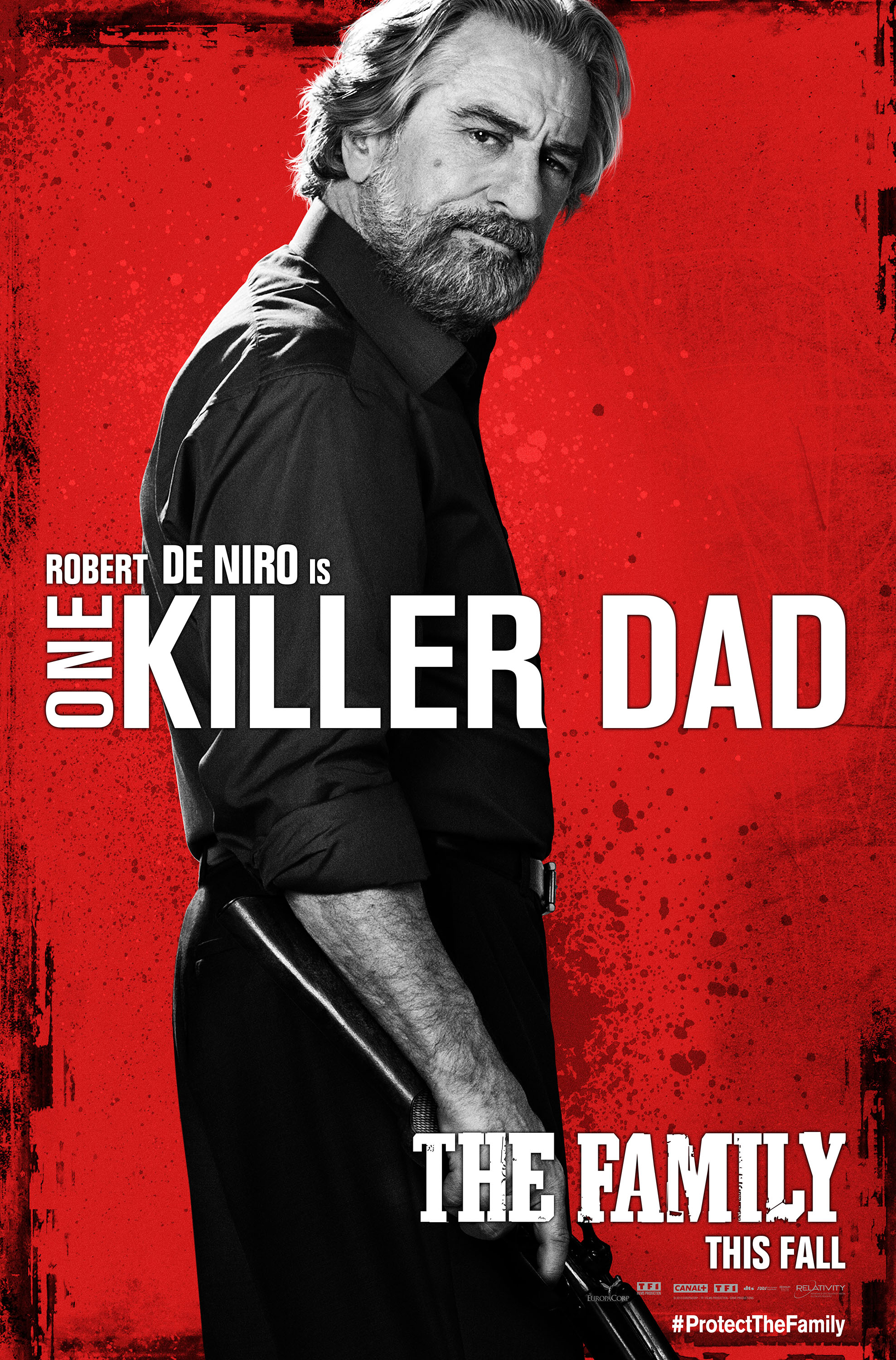 Robert DeNiro is returning to mobster films when he next appears in ‘The Family’ and he’s bringing Michelle Pfeiffer and Tommy Lee Jones with him. It’s been a while since I had actual curiosity about a Robert DeNiro film with his most recent along Travolta not even hitting theaters. Not quite sure if I’m really interested but I find my imagination wandering when reading over the synopsis for the film. It could be a movie I could enjoy if there’s a balance of humor in the film, maybe akin to what we saw in Silver Linings Playbook but we’ll have to wait and see.

In the dark action comedy The Family, a Mafia boss and his family are relocated to a sleepy town in France under the Witness Protection Program after snitching on the mob. Despite Agent Stansfield’s (Tommy Lee Jones) best efforts to keep them in line, Fred Blake (Robert De Niro), his wife Maggie (Michelle Pfeiffer) and their children, Belle (Dianna Agron) and Warren (John D’Leo), can’t help resorting to old habits by handling their problems the “family” way. Chaos ensues as their former Mafia cronies try to track them down and scores are settled in the unlikeliest of settings, in this subversively funny film by Luc Besson.