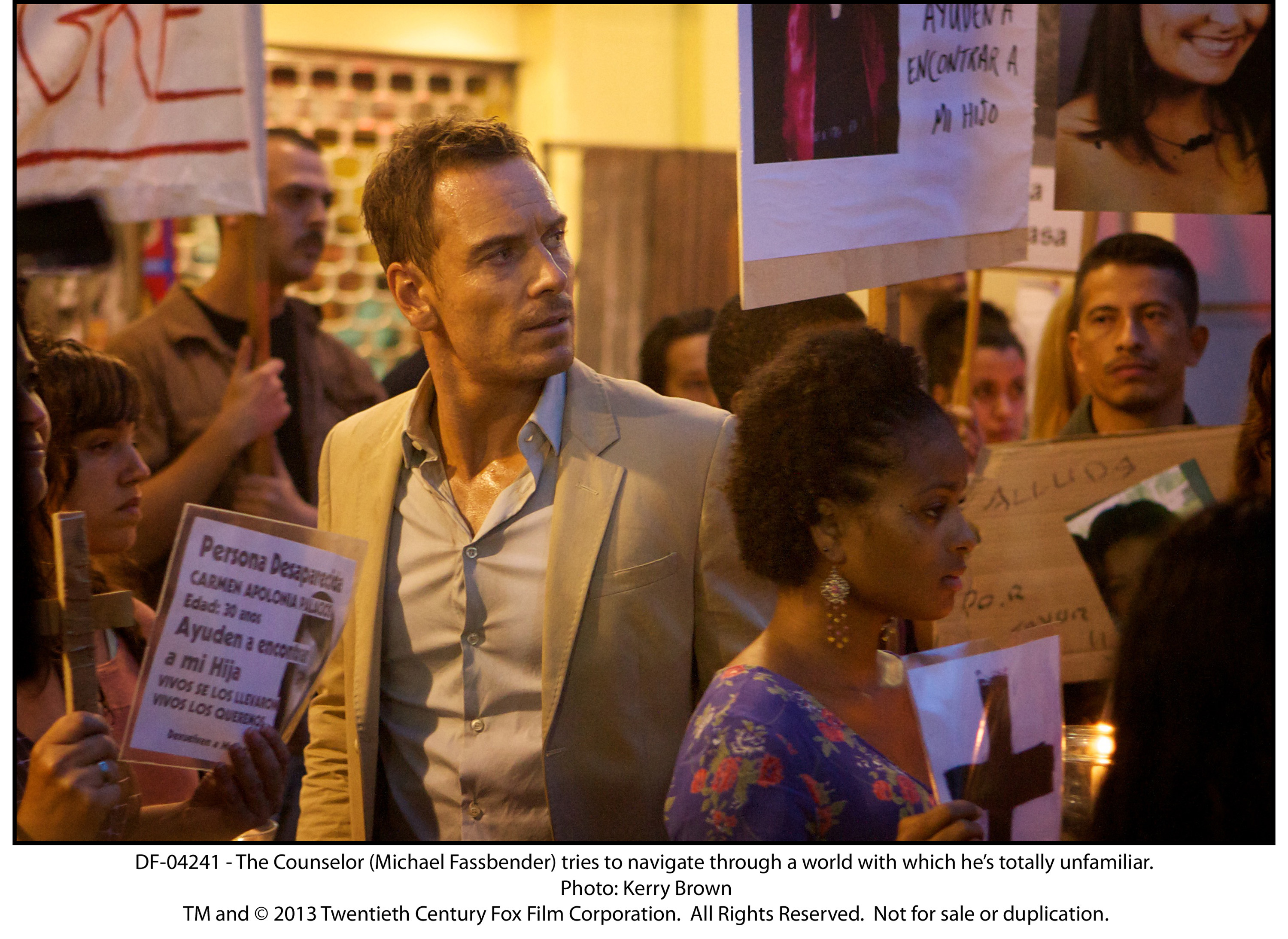 This is the first trialer for Ridley Scott’s upcoming film starring Bradd Pitt, Michael Fassbender, Camerson Diaz, Penelope Cruz, and Javier Bardem.  Beside the eyecatching cast the film is appealing because it’s his first film since Prometheus and the passing of his brother Tony. I know that shouldn’t have anything to do with the bearing of this film but if you watch this trailer you may see why I bring up his brother. While watching this trailer I couldn’t help but wonder when Denzel Washington was going to come walking around the corner guns blazing to ‘set things right’ as the trailer had a total ‘Tony  Scott’ vibe.

This film has my curiosity but I’m not sure if it has my interest. Outside of the colorful characters that these well known actors are adopting, there doesn’t seem to be much revealed in this trailer for me to really sink my teeth into the story.  I’ll keep you guys posted.