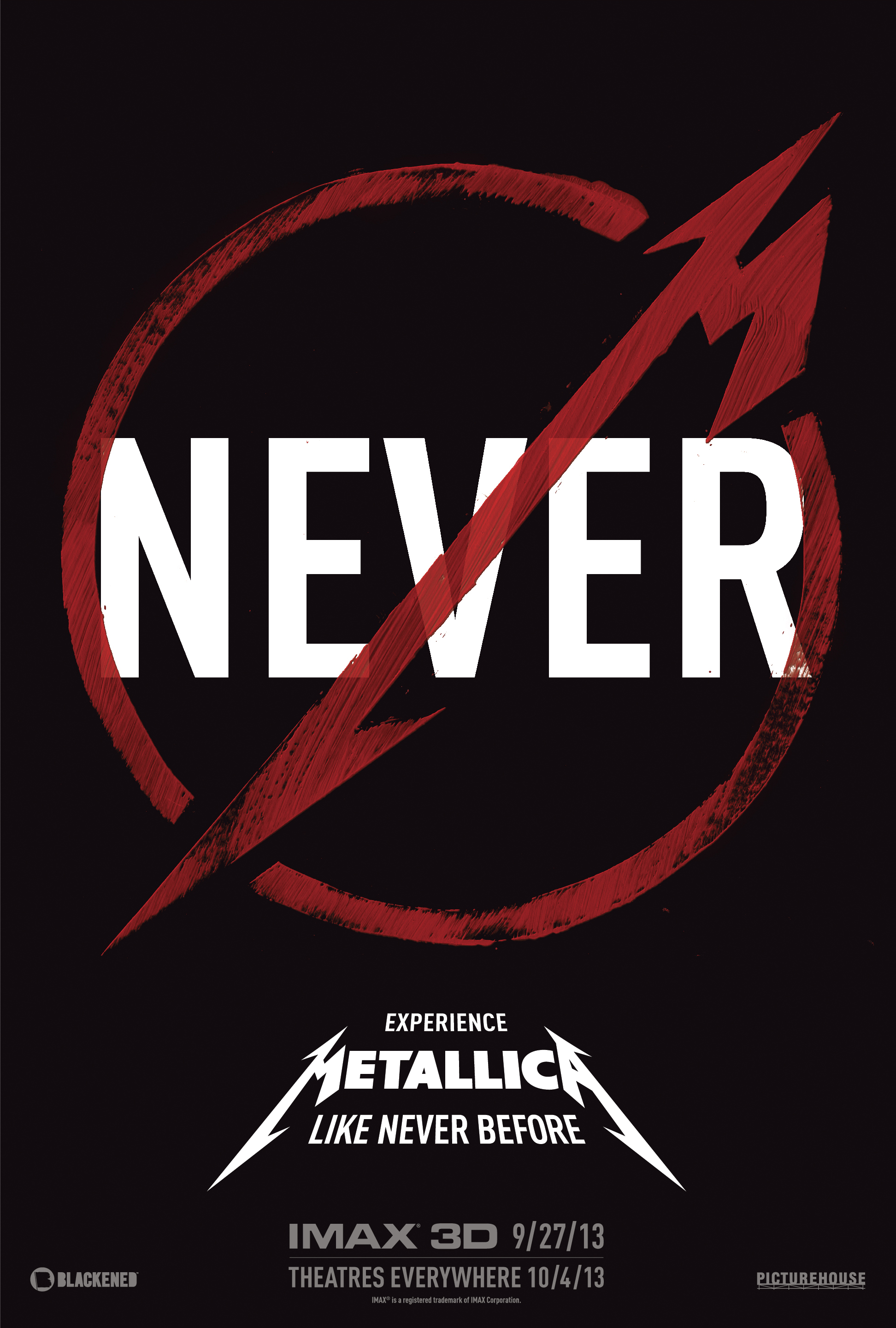 Emerging young star Dane DeHaan (The Place Beyond the Pines, Kill Your Darlings, The Amazing Spider-Man 2) portrays Trip, a young roadie sent on an urgent mission during Metallica’s roaring live set in front of a sold-out arena.

As the band performs its most iconic songs for thousands of their fans in a never-before-seen performance created exclusively for the film, Trip is dispatched outside the arena to meet a disabled delivery truck and recover a mysterious item beingtransported to the show. But the seemingly simple assignment turns into a surreal adventure when his car is hit by an out-of-control driver. Trip, dazed and bruised, climbs out of his van only to find himself pitched in the middle of a tense standoff between angry protesters and charging riot police. In the ensuing mayhem, a vicious masked horseman sets his murderous eye on Trip while delivering indiscriminate deathblows to rioters and cops alike. Fleeing through the desolate, post-apocalyptic urban streetscape, Trip has only his wits toprotect him as he attempts to deliver the band’s precious cargo and avoid becoming the horseman’s next victim.