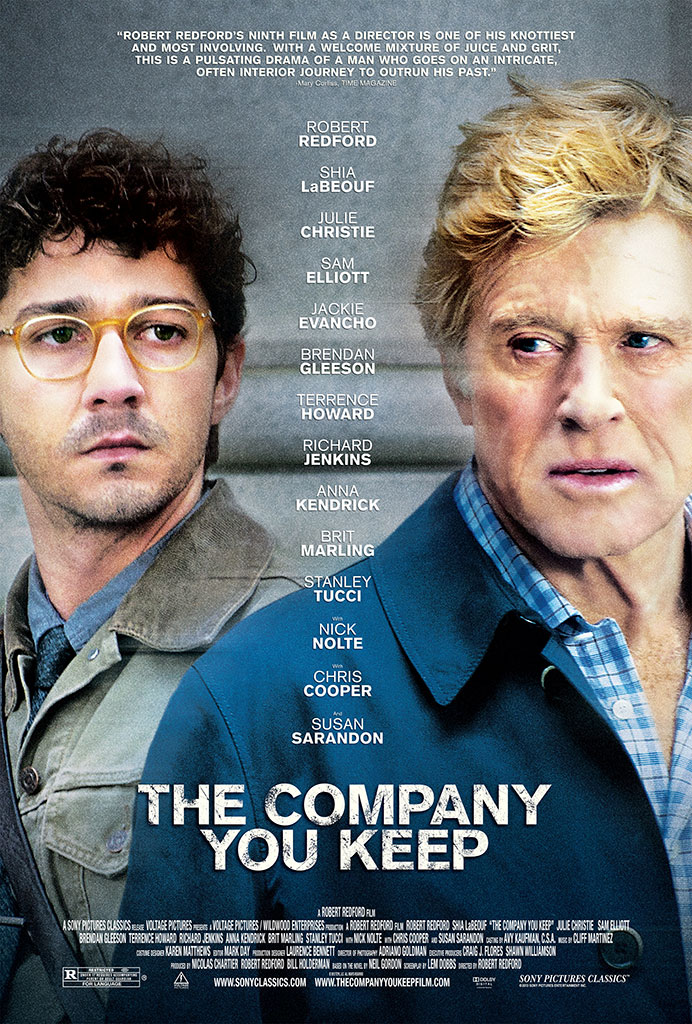 A single father’s upper-middle class life as a lawyer in upstate New York is shattered when his past as a radical activist member of the Weather Underground is revealed and he is accused of having been the triggerman at a deadly bank robbery years before. Forced to go on the lam, the man evades law enforcement and encounters a series of drug dealers, bomb-planting radicals turned leftist academics, Vietnam vets, FBI agents and Republicans who collectively ponder the legacy of the ’60s while searching for the one woman who can prove his innocence.