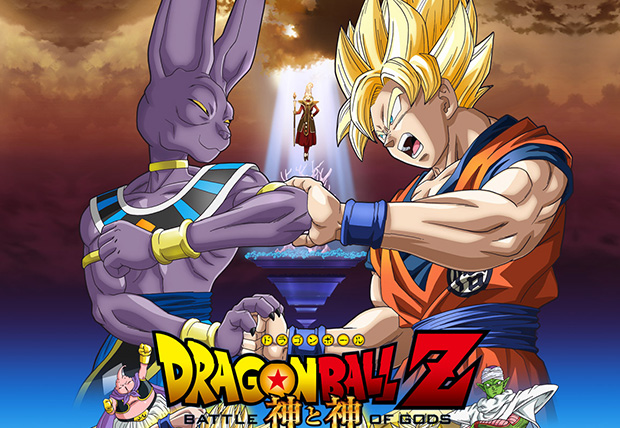 For those Dragonball Z fans out there, you may finally get something worthwhile on the big screen…unfortunately there’s only a release date in Japan at the moment. IMAX recently announced that the film Dragonball Z: Battle of Gods would appear in IMAX theaters in Japan starting March 30. The film takes place between the Z and GT series.

IMAX Corporation and Toei Company Ltd. today announced that Dragon Ball Z: Battle of Gods will be digitally re-mastered into the immersive IMAX® format and released to IMAX® Digital theatres in Japan starting March 30 . The film marks the first-ever Japanese movie to be released in IMAX® as well as the first movie installment in Akira Toriyama’s iconic Dragon Ball franchise in 17 years.

For the fans out there, I hope that there’s a US release sometime soon. I know you’re excited Anthony!

One thought on “Dragonball Z coming to IMAX?”