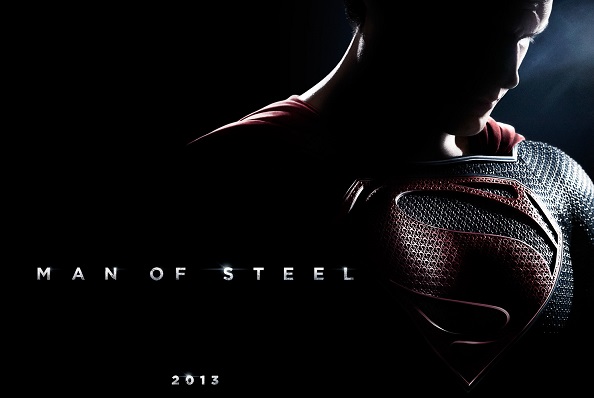 I’m not sure how to take this news but we’re hearing that the MPAA have slapped a stamp all across the chest of the Man of Steel and it reads: PG-13 which is reassuring to some based off what the MPAA had to say about the movie:

The organization has just stamped the movie with a PG-13, for “intense sequences of sci-fi violence, action and destruction, and for some language.”

Now before I even bothered to react to that I immediately Google’d up the MPAA rating for Superman Returns, the 2006 film which wasn’t so popular with the masses and found that it also had a PG-13 rating:

Idunno about you, but I must’ve slept through the intense action violence in Superman Returns or the MPAA is not to be trusted with their definition of ‘action violence’.  This doesn’t mean that the film will be tame or boring as all of Christopher Nolan’s Batman Films also received PG-13 ratings, and every recent Marvel film.  That being said, I’m indifferent and will go back to looking for some meaty Man of Steel news.  That’s all for now…