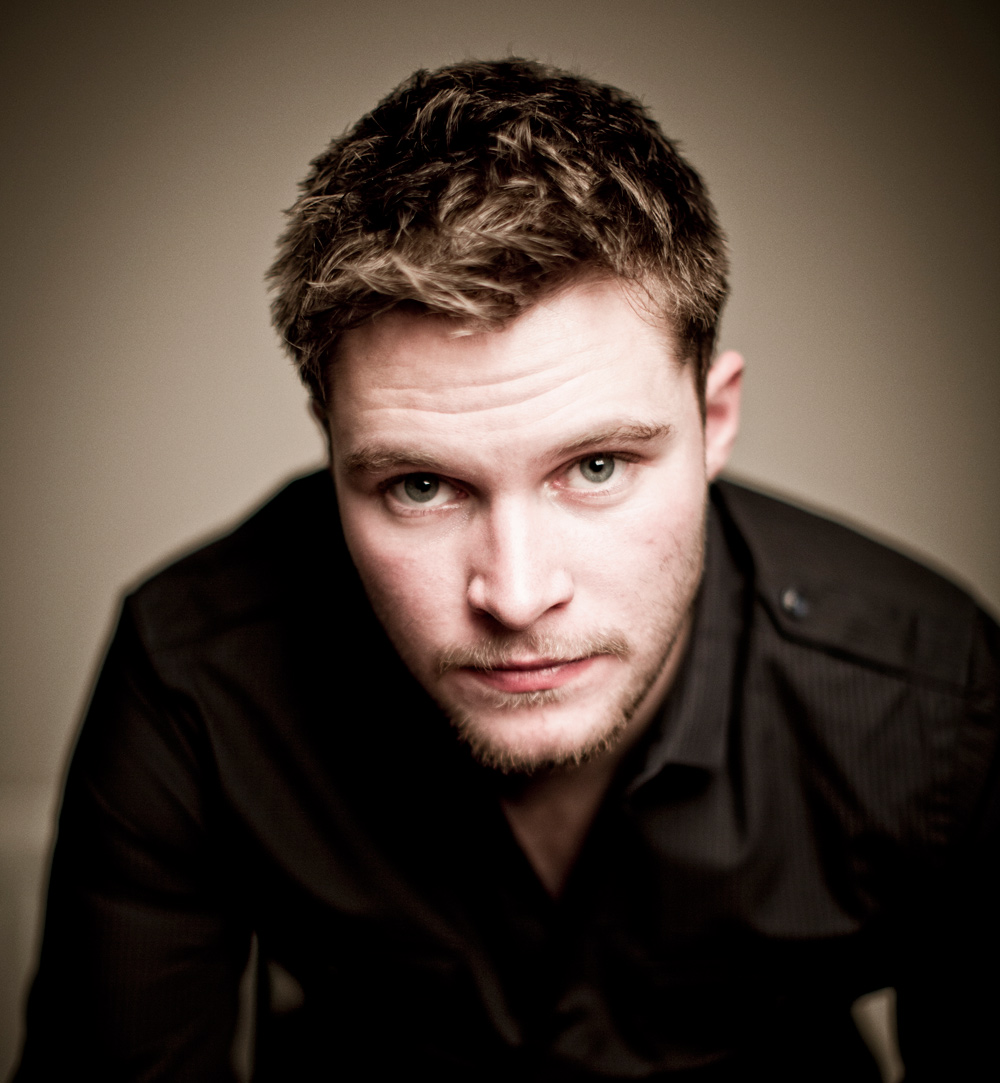 Michael Bay has just announced that someone has placed their signature, , on a binding contract therefore obligating them to work opposite Mark Wahlberg in the upcoming 4th entry in the Transformers franchise headed by Michael Bay. Check out all the details from MB below:

I just hired a great new actor for Transformers 4 to star against Mark Wahlberg. Jack Reynor, he is an Irish kid that came to America with 30 bucks in his pocket. Pretty ballsy. Seriously who does that? Anyway I spotted him in a great little Irish movie WHAT RICHARD DID. This kid is the real deal.

Transformers 4, is not a reboot. That word has been floating around on the net.
This movie takes place exactly 4 years after the war in Chicago. The story makes a very natural transition, and reason as to why we have a whole new cast. This Transformers will feel very different then the last three. We are embarking on a new trilogy.

Clearly the guy made an impression with MB and clearly people are still calling Transformers 4 a reboot, to the ire of the famed director. I have nothing on this new guy that Bay just cast into the film so I’m indifferent about the news except with the acknowledgement that Bay refuses to cast non-attractive people in his films. That’s all for now…