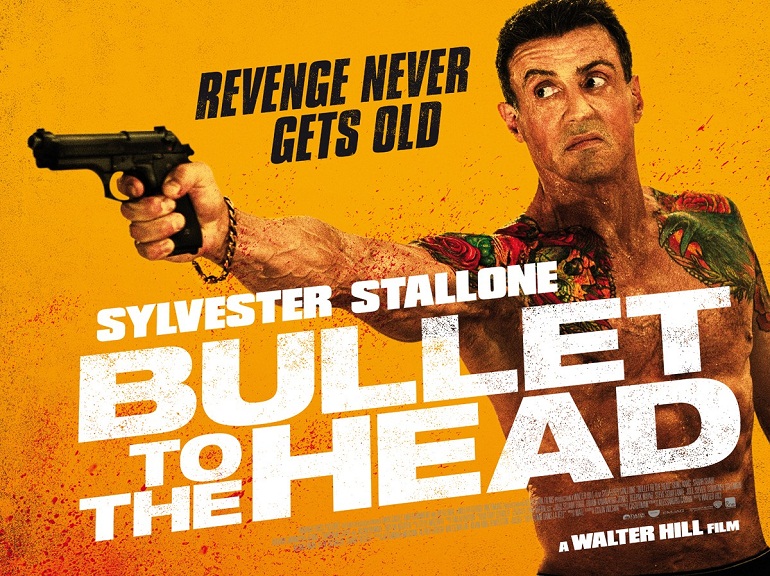 I sometimes forget the many projects that Sly Stallone has in the pipeline with Bullet to the Head being the biggest offense.  The movie is supposed to star Stallone and Conan/Game of Thrones star Jason Momoa in some sort of action flick that has a forgettable plot but is assured to please the action junkies.  I t is called “Bullet to the Head” after all.  I guess the film is at that stage where they’re going to let us in on what this film is about and the studios have released the following poster and the banner at the top of this page:

Via: IGN and Movieweb

One thought on “Bullet to the Head Banner and poster”