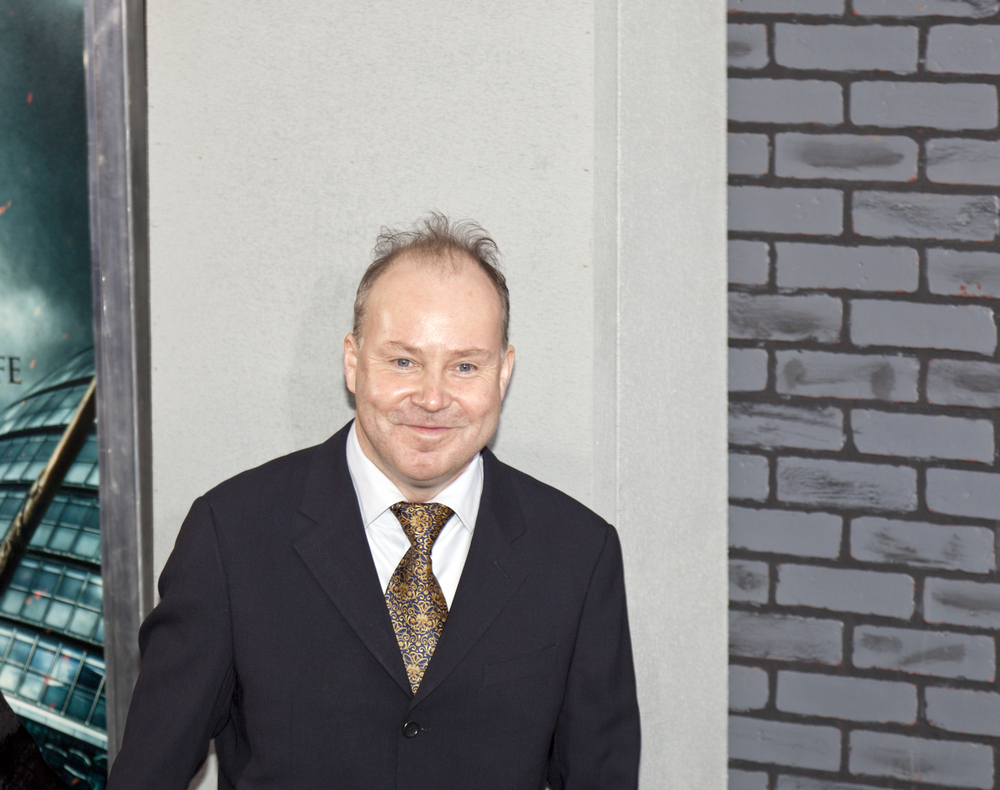 Word on the web is that Harry Potter director David Yates has finally chosen a project to follow up his last film “Deathly Hallows Part 2” and is trading dueling wizards for a guy in a loin cloth with B.O. You guys call him Tarzan, I call him “homeless man with spear”.

…only committed to the project on Monday — but we hear that Yates is meeting with up-and-coming actors like Man of Steel’s Henry Cavill, Pacific Rim headliner Charlie Hunnam, and True Blood’s Alexander Skarsgård.

(We also hear that the studio is keen to get a meeting with Tom Hardy, who has put in his time on Warner Bros. blockbusters like The Dark Knight Rises and Inception, but less clear is whether Hardy shares the studio’s enthusiasm for that part.)

This sounds like a really fun project for Yates to sink his teeth into and I’m interested to find out what direction he takes with this film. The Tom Hardy rumor is less interesting mainly because I almost feel like a Tarzan film would be a step back for his career. Can he seriously go from Breaking Bats to swinging from vines? That’s my knee jerk reaction and will likely re-visit this idea after letting the thought marinate for a bit. Henry Caville on the other hand…Somehow I like that idea, but it’s way too early to even speculate without the essentials like, ya know, a writer.