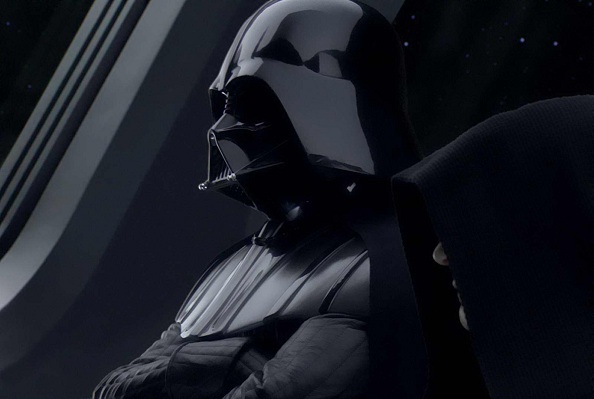 After the news of the Star Wars franchise continuing with a new trilogy, details have been revealed about an integral part of Star Wars returning to the screen. It seems as though Darth Vader has not worn out his welcome and will be resurrected for the upcoming franchise.

Following news that Disney has bought the rights to the lucrative sci-fi franchise and plans to make at least three more movies, industry insiders say the evil Vader will grace the big screen again.

“He’s an integral part of the franchise. Replacing him is virtually impossible,” explains a film mole.

“The plan is for him to return and play a significant role in the new films.”

I’ve read the ideas for the 7th, 8th, and 9th film and the idea of cloning to bring back characters. The story was interesting but I honestly think that Darth Vader should stay dead. He has served his purpose and I feel that including him in the next films would be using him more as a cash cow than an integral part of the story. I would like to see the story progress and the inclusion of Vader may inhibit the story from truly moving forward. If he is briefly included, it could work, but to have another trilogy center around him would seem like the films being recycled, which the fans do not want.

12 thoughts on “Darth Vader is back for the new Star Wars films?!?”