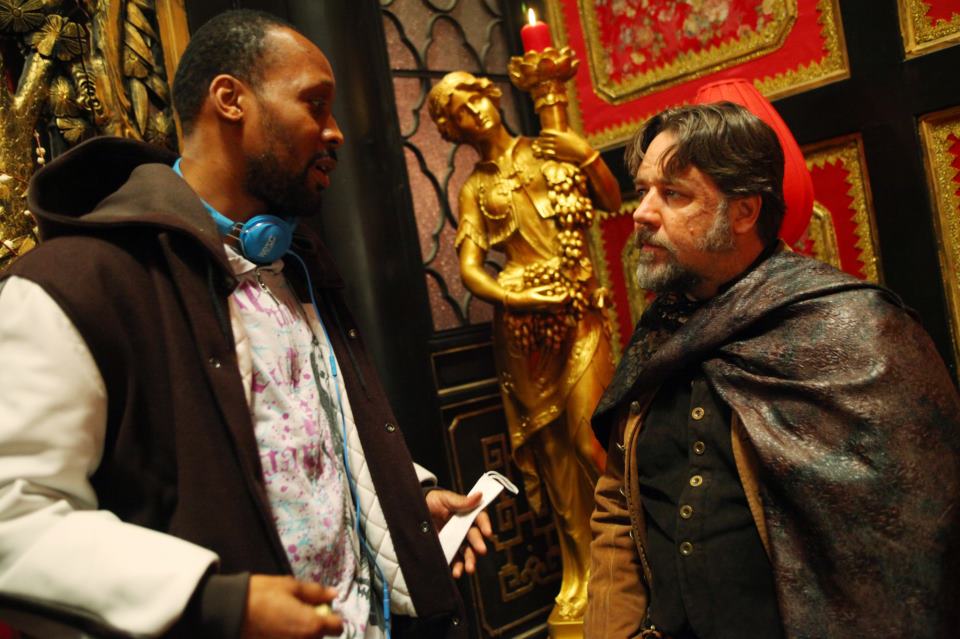 I am very intrigued by RZA’s directorial debut with “the Man with the Iron Fists”. It looks like one of those movies that is so stylishly cheesy that it’s awesome, kinda like Machete. The color pallette, cast, and soundtrack all seem amazing and like a live action interpretation of a Japanese anime comic which makes the whole package pretty attactive. The RZA is ready to fully commit to promoting now that his film is completed from top to bottom and discusses his film in the video below: