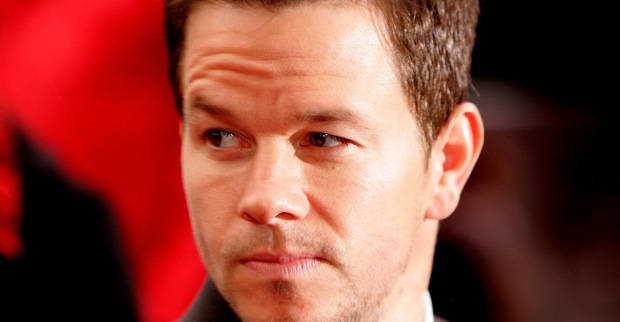 Unbeknownst to me and just about everyone else I know there was a rumor floating around today that Michael Bay’s “Pain & Gain” star Mark Wahlberg was in talks to join the Transformers franchise in Tranformers 4. It may not be the greatest idea/rumor but they could certainly do worse. Anyway the Great Bay has caught wind of these rumors and decided to stomp them out before things get outta hand:

The Mark Wahlberg T4 rumor is just a rumor. Mark and I are talking about another film project.

This sounds pretty absolute and would probably work on folks who don’t know that Michael Bay is not against going back on his word. I mean, he IS directing Transoformers 4 after all. We’ll see where things go from here… That’s all for now…