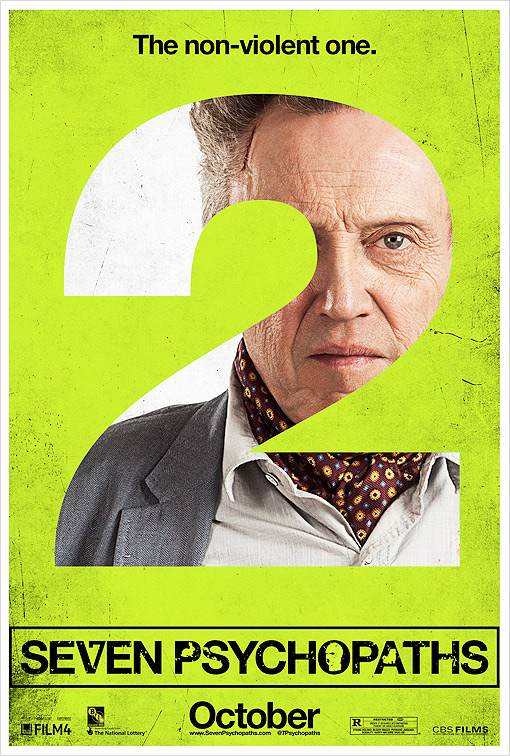 If you’ve not had your fill of Colin Farrell, or Woody Harrelson, or Christopher Walken or any of the other 7 psychopaths than you’re in luck as we just discovered new character posters, a trailer, and an official synopsis for the film that’s releasing in October of this year! Wow, you’re lucky.

An alcoholic screenwriter (Colin Farrell) struggling to write a serial-killer script gets more real-life inspiration than he can handle when a dognapping scheme gone awry brings a galaxy of crazies to his doorstep. A top-notch cult-movie cast — including Christopher Walken, Sam Rockwell, Woody Harrelson, Tom Waits, Harry Dean Stanton-anchors this wacky, blood-spattered commentary on the psycho-killer thriller from the writer-director of In Bruges.

One thought on “Trailer and Poster: Seven Psychopaths”